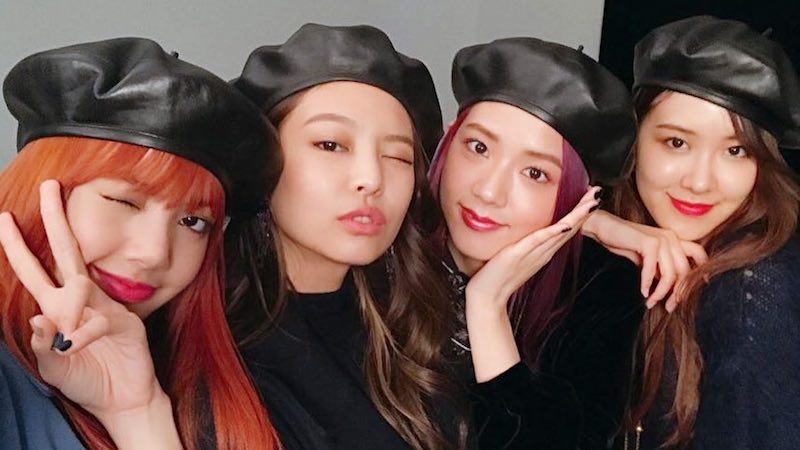 According to Oricon, BLACKPINK placed first on its most recent weekly album chart with their first Japanese debut album. Since the album’s physical release on August 30, there have been an estimated 30,900 copies sold.

BLACKPINK is reportedly the third foreign artist to record first place on Oricon’s weekly album chart with a debut release, after Russian duo t.A.T.U. and 2NE1.