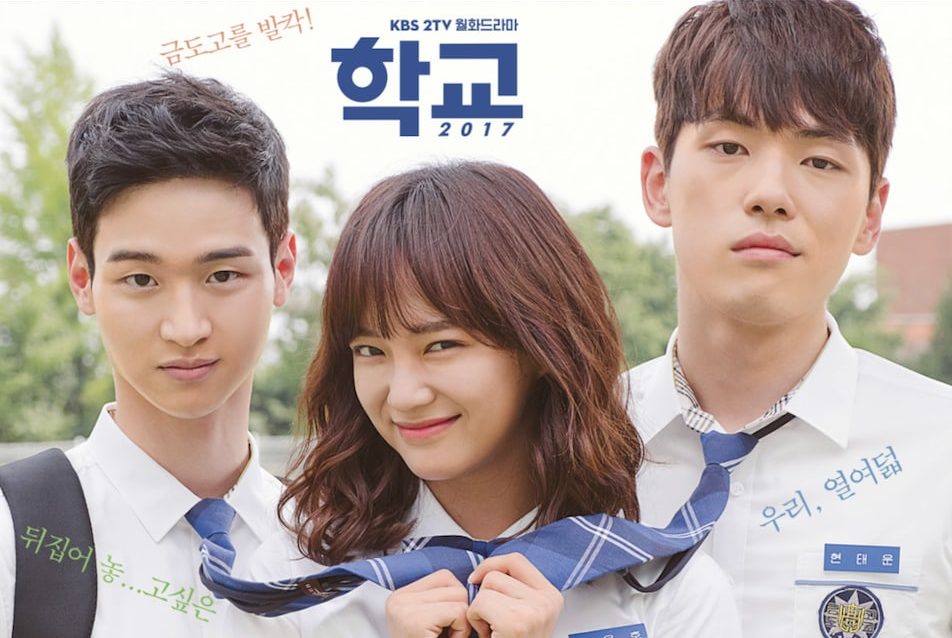 The “School” drama series are known as the gateway to success for young actors. Famous “alumni” who walked through the hallways and into stardom include actors Jo In Sung, Lee Jong Suk, Kim Woo Bin, Lee Dong Wook, Ha Ji Won, Kim So Hyun, Nam Joo Hyuk, and BTOB’s Yook Sungjae. This year’s “School 2017” is no exception, for it has introduced the world to Kim Sejeong, Kim Jung Hyun, and Jang Dong Yoon. 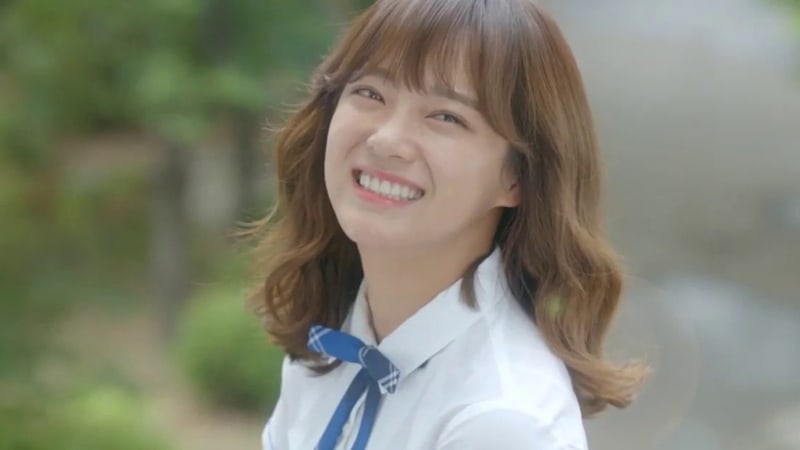 Kim Sejeong was well-known before her acting in “School 2017” as a singer on “Produce 101 Season 1.” After beating a fierce competition of 200 actresses, Kim Sejeong was cast as the role of Ra Eun Ho for her bright and kind-natured character. Although she did not show perfect acting skills due to her lack of experience, she showed an improvement in her acting as the episodes continued, and received more positive responses as the series progressed. The industry awaits to see if Kim Sejeong can walk the “flower road” as an actress as well as a singer. 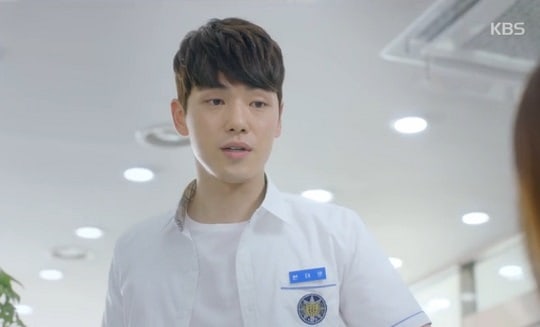 Kim Jung Hyun’s character Hyun Tae Woon showed the most character development throughout “School 2017.” Introduced as a rebellious high schooler in the midst of a stormy period of adolescence, he transformed into a loyal friend and romantic boyfriend. Kim Jung Hyun left many viewers’ hearts flutter with iconic lines such as, “Don’t smile like that. It makes me nervous,” and “I don’t separate business and pleasure. I’m not that kind of person. I’m very blurry when it comes to that. I’m going to stick right by your side and never go away.”

Many viewers may be surprised to know that Kim Jung Hyun was born in 1990, making him 28 years old this year, which means he acted a role that is ten years younger than his age in real life. However, he was able to execute his role flawlessly due to his years of acting experience. After majoring in acting at the Korea National University of Arts, he debuted through the 2015 film “Overman,” then acted in 2016 drama “Don’t Dare to Dream (Jealousy Incarnate),” and “Rebel: Thief Who Stole the People” in 2017. He also steadily built up his acting skills through theater and indie films. 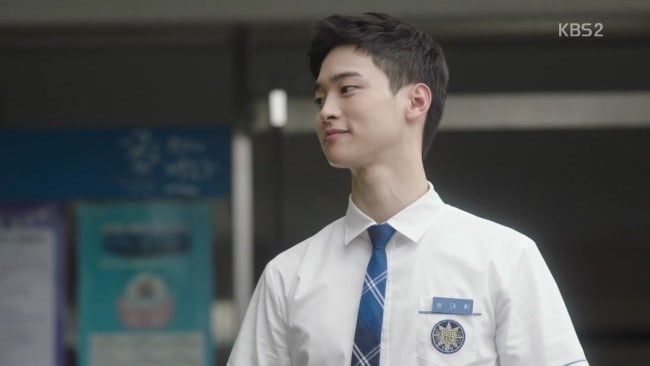 Jang Dong Yoon, who played the role of the kind class president Song Dae Hwi, had a unique debut through the news. In 2015, he received the Good Citizen Award for calling the police to the scene of an armed robbery of a convenience store. With no acting experience as a student of Hanyang University majoring in international economics, he later acted in “Solomon’s Perjury” in 2016. After “School 2017,” he will appear in actress Lee Na Young’s comeback film “Beautiful Days.”