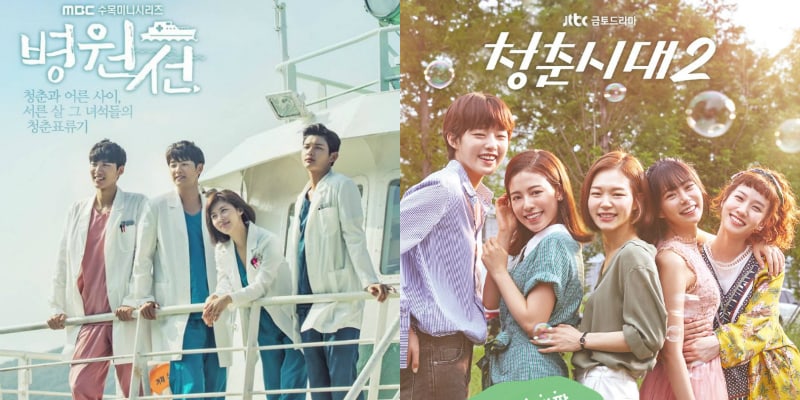 From August 28 to September 3, Good Data Corporation analyzed reactions of netizens on online news, blogs, online communities, social media, and clips of 35 dramas currently on air or will be aired soon. After compiling and analyzing this data, it announced MBC’s “Hospital Ship” placed No. 1 as the drama program with the most buzz thanks to its press conference and articles after the airing of its first episode.

Manhole
The King Loves
Sister Is Alive
Age of Youth 2
School 2017
Best Delivery Person
Hospital Ship
Save Me
Live Up to Your Name
Man Who Sets the Table
My Golden Life
How does this article make you feel?