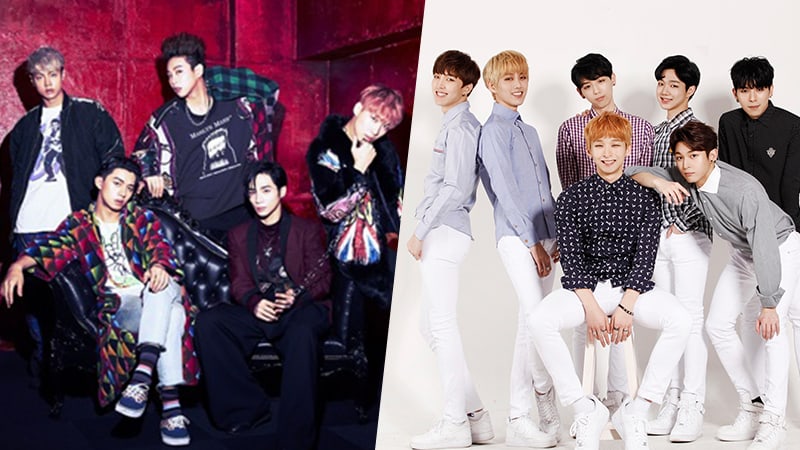 MR.MR And TopSecret Added To Lineup For Idol Reboot Show “The Unit”

MR.MR debuted back in 2012, and TopSecret began promoting this past January.

The two groups will be participating in the program that aims to shine a spotlight on artists who have already debuted but failed to find mainstream success. The show will create two K-pop unit groups, male and female. Each group will have 10 members each, and they’ll be promoting for seven months.

Mr. Mr.
TopSecret
The Unit
How does this article make you feel?