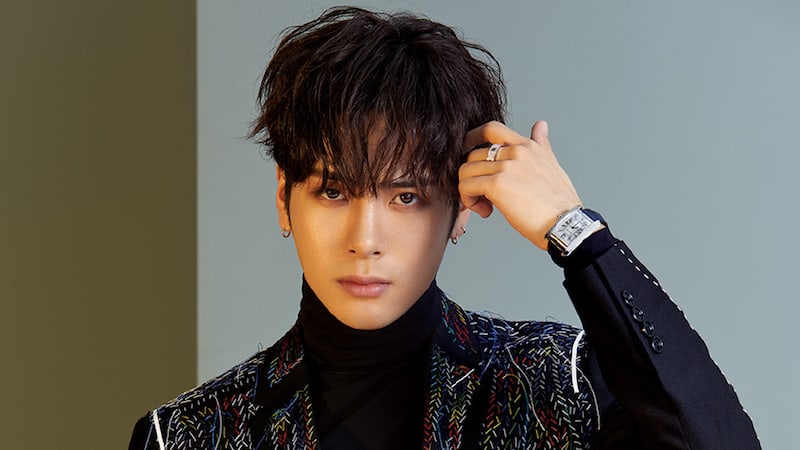 GOT7 will be promoting as six members in Japan.

On September 5, the group’s agency JYP Entertainment revealed through GOT7’s Japanese website, “Due to Jackson’s opinion for a need to adjust his schedule and maintain his health condition, he has decided not to participate in Japanese promotions hereafter.”

With the exception of special circumstances, GOT7 will promote as six members for Japanese activities including album releases and concerts.

Meanwhile, GOT7’s second Japanese mini album “TURN UP” will be released on November 15.