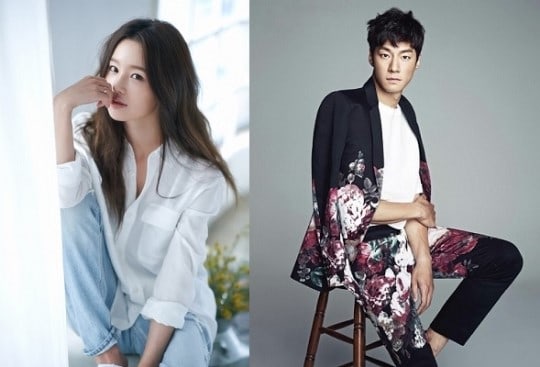 “Deja Vu” is about Ji Min (Nam Gyu Ri) who is being witnessed for neurasthenia, witnesses a hit-and-run and starts confusing reality and fantasy. She becomes a suspect of the hit-and-run along with Woo Ri (Lee Kyu Han), with a policeman chasing their every move named In Tae (Lee Chun Hee).

The film is set to open in theaters in the beginning of 2018.