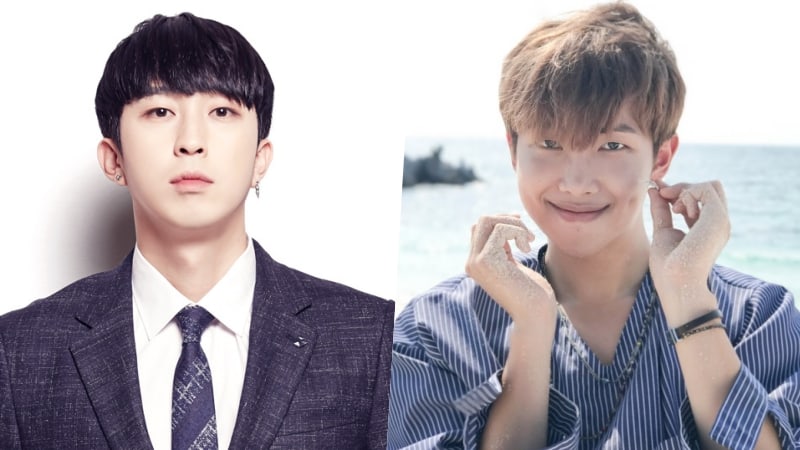 Sleepy Shares Story of How He Discovered BTS’s Rap Monster 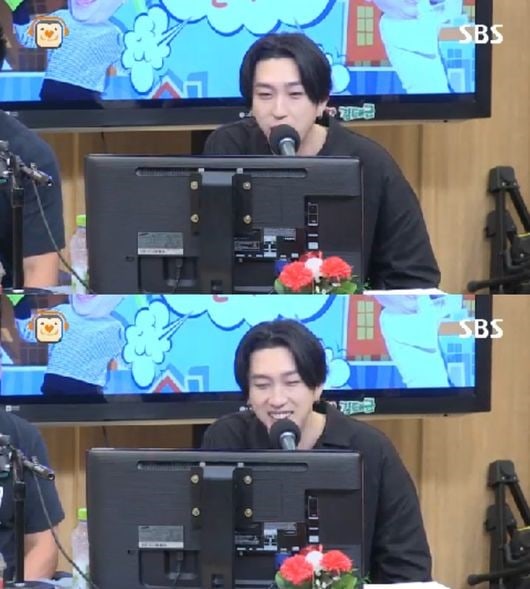 During the show, he revealed the story of how he first discovered Rap Monster. He shared, “I went to the venue for an underground crew audition, and the young kid was so good at rapping.”

He continued, “I got his phone number, called Big Hit Entertainment, and asked them to take a look. Rap Monster was in his third year of middle school at that time.”

When the DJs asked why he didn’t take Rap Monster in himself, he drew laughter as he responded honestly, “I wasn’t capable of doing something like that.”

He also added that he asked Rap Monster to feature in a song for him, but it has been in discussion for six months.

BTS
Rap Monster
Sleepy
How does this article make you feel?