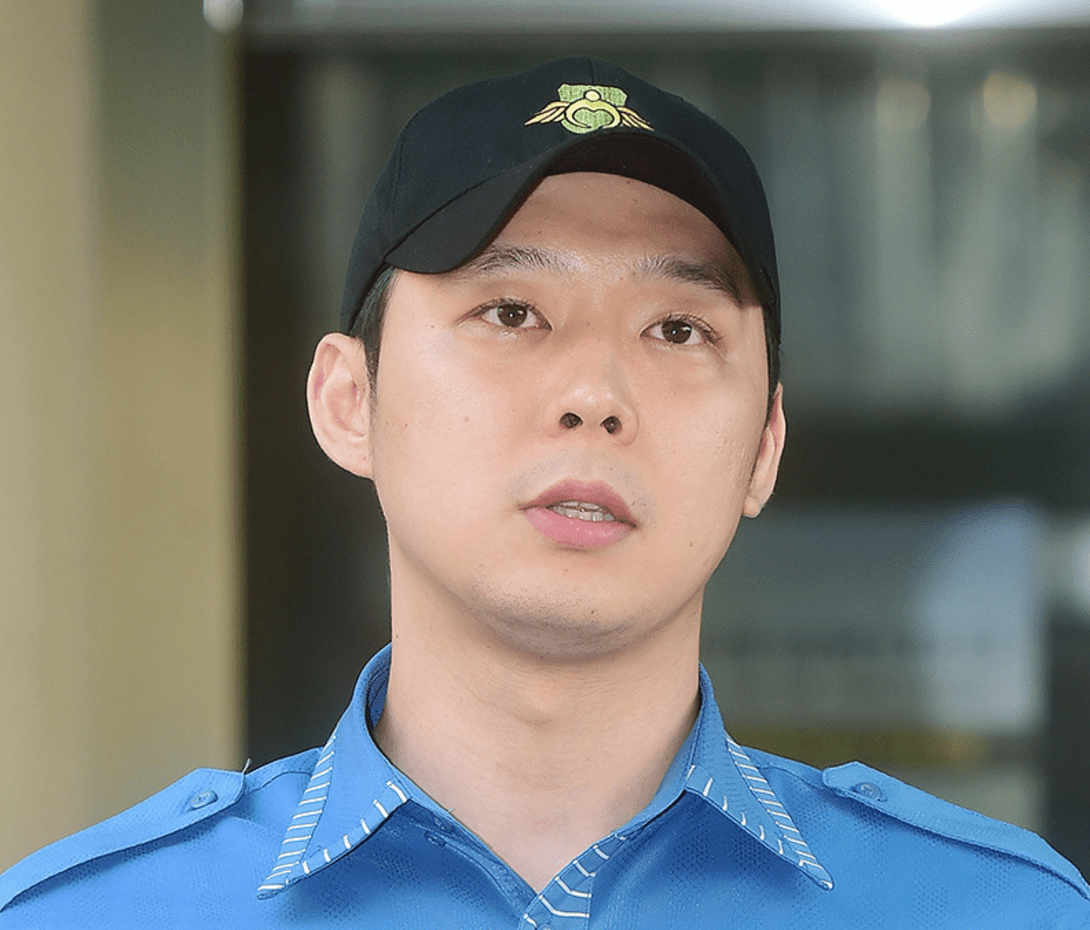 Early July 2017, Ms. Song, one of the women who accused JYJ’s Park Yoochun of sexual assault in 2016, was found not guilty of false accusation and defamation by a unanimous jury vote.

The following week, the ruling was appealed by the prosecution.

The first trial of the appeal was held on the morning of September 5, where the prosecution revealed their reason for the appeal: “Although the initial trial resulted in a unanimous jury vote of ‘not guilty,’ it’s not possible for rape to occur in a small bathroom; what happened was that [Park Yoochun] did not give [Ms. Song] his number after having consensual intercourse, so she falsely accused him of rape.”

The prosecution argued, “It’s impossible to know whether the almost 1,300 pages of evidence were properly reviewed in the initial jury trial. Notably, parts of Park Yoochun’s testimony may have caused misunderstandings and misled the jury. We believe this is why the jury reached the verdict of ‘not guilty.’” With this statement, the prosecution asked to call one of Ms. Song’s acquaintances to the stand as a new witness.

However, the judge panel denied the prosecution’s request, saying that the issue was reviewed sufficiently in the initial trial, and that they “don’t see the need for additional questioning.”

Lee Eun Ui, Ms. Song’s public defender, said, “In the initial trial, with media coverage, witnesses, and even personal testimony by Park Yoochun himself, there was thorough examination of evidence. However, despite the fact the that jury vote was unanimous, the prosecution is still trying to claim that the defendant is guilty. Please take into consideration the defendant’s life.”

The final trial will be held on September 21.