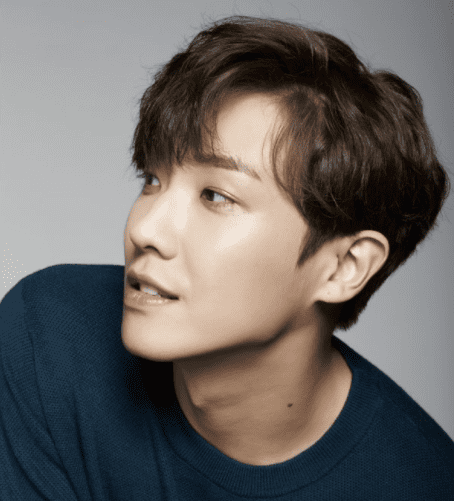 Lee Joon recently sat down for an interview where he talked about his acting career, his military enlistment, and more.

His latest drama “Father Is Strange,” was actually Lee Joon’s last project before his upcoming enlistment in the army. As someone who has been in the entertainment industry for eight years without starting any controversies, many people have called him a sensible celebrity. Interestingly enough, whenever a dating report comes up, Lee Joon has been mentioned due to his famous comment about the dating scene in the entertainment industry being like that of the animal kingdom. 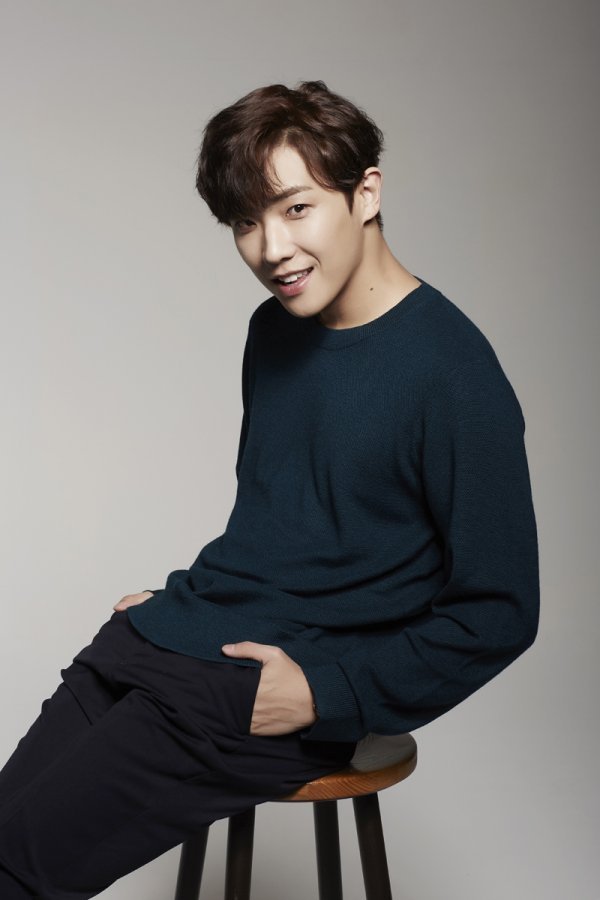 The actor shared his thoughts on the previous statement, saying, “It’s very uncomfortable. I only said that because it was a variety program; I was trying to make people laugh. I had no idea that the response would be this big. I really wish people wouldn’t bring up that comment anymore.”

Lee Joon continued, “I don’t really know what the boundaries are between having a clean personal life and having a dirty one. I just want to at least live my life in a fun way. I really don’t want people bringing up my comment about the animal kingdom anymore, because I’ve also had experiences dating celebrities. Of course, it happened before I said that comment. As I’m getting older, my feelings as well as my appetite have decreased. Right now, my work takes priority rather than dating. It’s just that my desire to succeed is greater.” 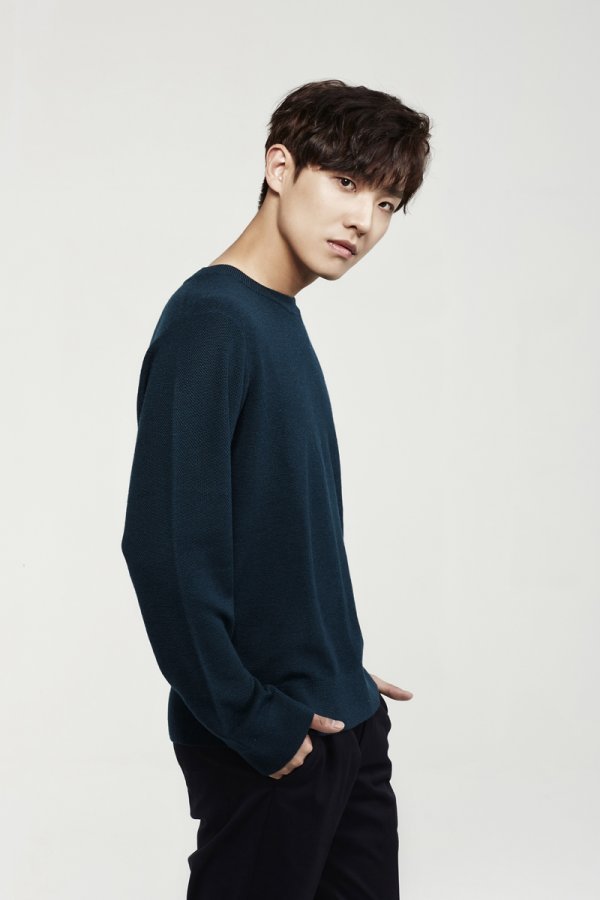 He also talked about his upcoming enlistment, saying, “Honestly, I have no thoughts [about it]. If I become forgotten, then I’ll just act as I’m being forgotten. I want to live my life while having fun and not getting stressed. If I come across another good project after I get discharged [from the military], then that would be something to be grateful about. I personally wanted to become happier and to ‘find my life,’ and so I’m taking a short break. I think it’s a good decision.”

Meanwhile, watch Lee Joon in the drama “Father Is Strange” below!