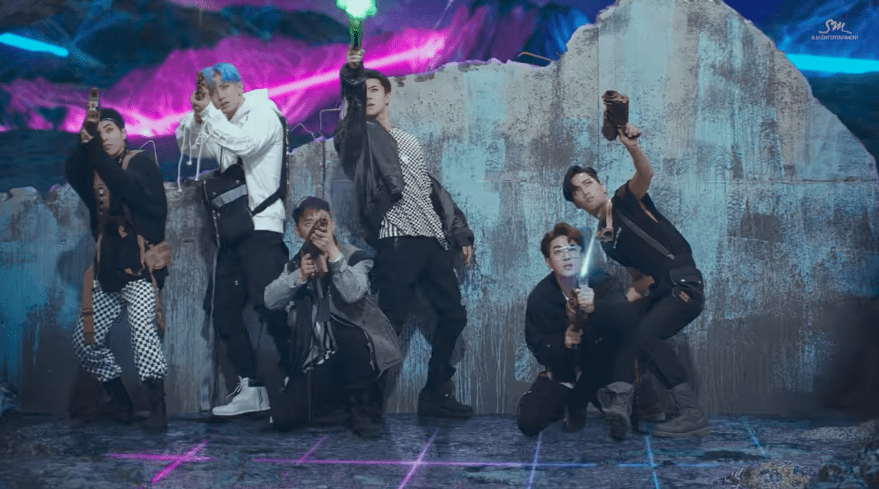 “Power” is a trendy EDM track that features bold synth sounds and strong beats, and is the follow-up to the group’s previous title track “Ko Ko Bop” from “The War.”

Their newest music video appears to be just one part of an extended storyline EXO has been hinting through their previous releases and concerts, with references to their “powers” as well as past music videos.

Just in time for their comeback, earlier this day, EXO also reached 1 million Twitter followers in less than two months since opening their account. Stay tuned to Soompi’s Twitter for details about how you can celebrate their milestone with Soompi and Twitter!

Meanwhile, EXO will be holding their first comeback stage on the September 7 broadcast of “M!Countdown.”