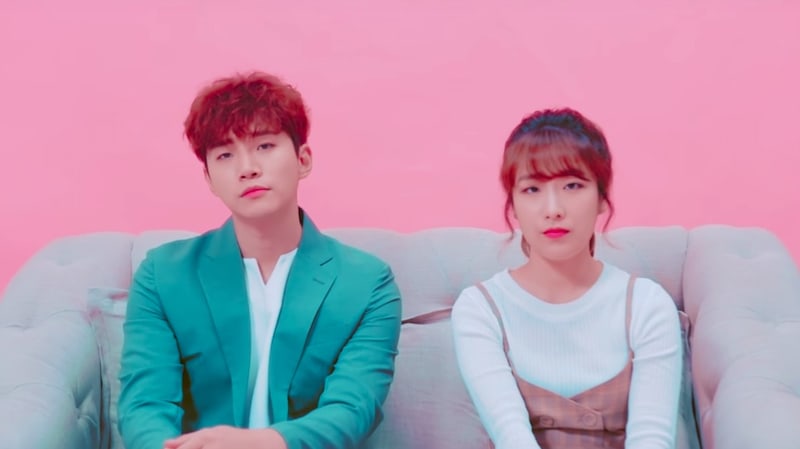 2PM’s Junho has unveiled a pre-release track ahead of his first Korean mini album!

On September 5 at 6 p.m. KST, “Bye Bye” was released along with a special video. The track features talented artist Cheeze, who he had in mind to sing the song as he wrote it.

Check out the sweet clip of their duet below!

Cheeze
2PM
Junho
How does this article make you feel?