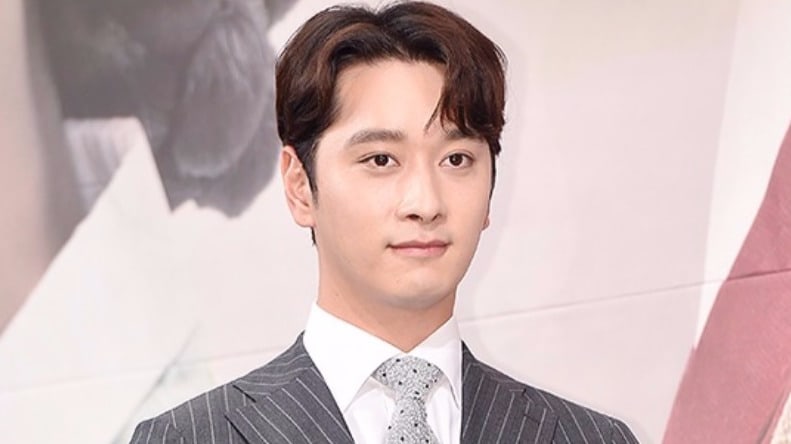 2PM’s Chansung has spoken up about the Busan student assault incident.

On September 5, Chansung linked an article on Twitter of an interview of the victim’s mother, along with the caption, “If [you are] a human, [you] shouldn’t be like this.” In the interview, the victim’s mother revealed that the perpetrators did not even make a call of apology.

Chansung tweeted his thoughts about the incident in another post. He said, “The country legally protects [the assailants] because they are too young and cannot make correct judgments. I understand, but the punishment becomes not too significant because of this reason. Isn’t this the reason why there is no full consciousness of what was done wrong?”

He continued, “Repentance can only be done when one realizes what was done was wrong. But are they even conscious of how big of a mistake they made?”

Meanwhile, many are in shock in regards to the news that a group of female middle school students assaulted a fellow student near a factory in Busan. Earlier on September 4, singer Solbi was swept up in a controversy after she expressed her own thoughts about the incident.

2PM
Chansung
XPN
How does this article make you feel?