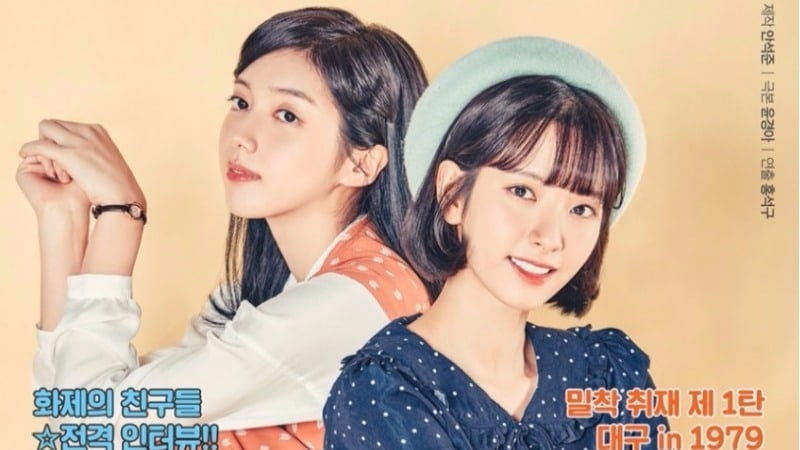 A teaser and poster for KBS 2TV’s upcoming drama “Girls’ Generation 1979” have been released!

The 30-second teaser video illustrates the vibrant lives of young students in 1979 in the city of Daegu. The caption in the video says, “Youth of different styles and colors are coming! The story of when first love, unrequited love, and first encounters were all romantic.”

Additionally, the production crew of “Girls’ Generation 1979” released an official poster featuring Cosmic Girls’ Bona and Chae Seo Jin. The poster mimics the design of an old student magazine. The magazine embedded small details such as the label “September Issue,” and “Close Coverage of Daegu in 1979,” imitating magazines from back in the day. 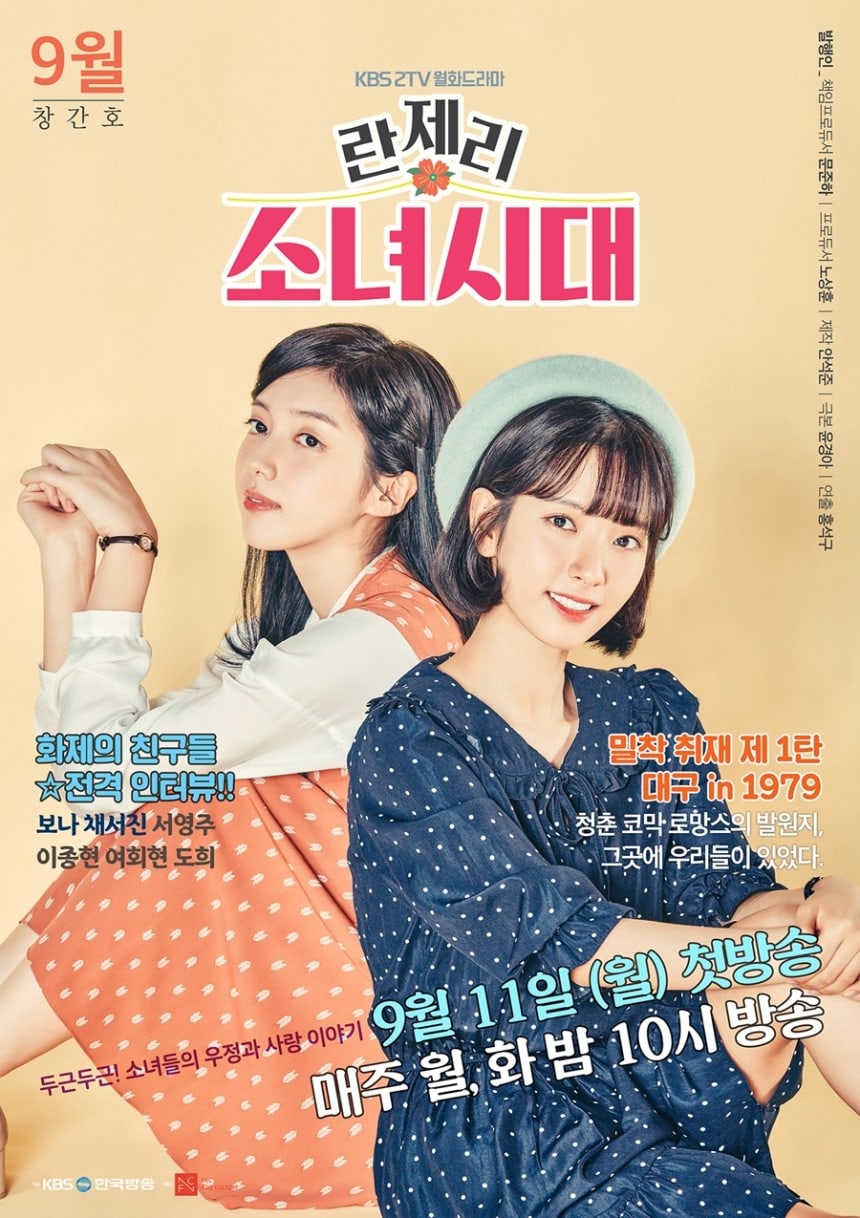 Bona and Chae Seo Jin are wearing polka-dotted dresses, which were hot items among students in the 1970s.