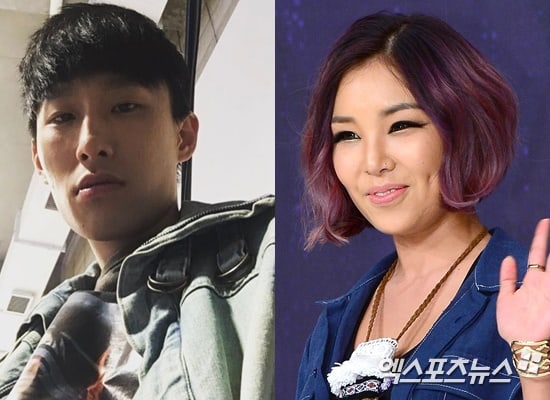 KittiB’s agency Brand New Music has confirmed that police have recommended that Black Nut be indicted after she sued him for defamation.

Brand New Music released an official statement on September 4 in which it was stated, “Seoul Bangbae Police Department who is in charge of the case sent it to prosecution last week.”

In June, Brand New Music announced that KittiB sued Black Nut for defamation due to sexual lyrics involving her, and she also expressed her feelings about immoral lyrics in hip-hop.

KittiB filed a complaint to the Female and Juvenile Crime Investigation Department at the Seoul Central Prosecutors’ Office, saying that the Black Nut’s lyrics were a violation of the Act on Special Cases concerning Sexual Violence (lewd use of communication media) and contempt, and the prosecutor’s office ordered police to investigate.

Black Nut
KittiB
XPN
How does this article make you feel?