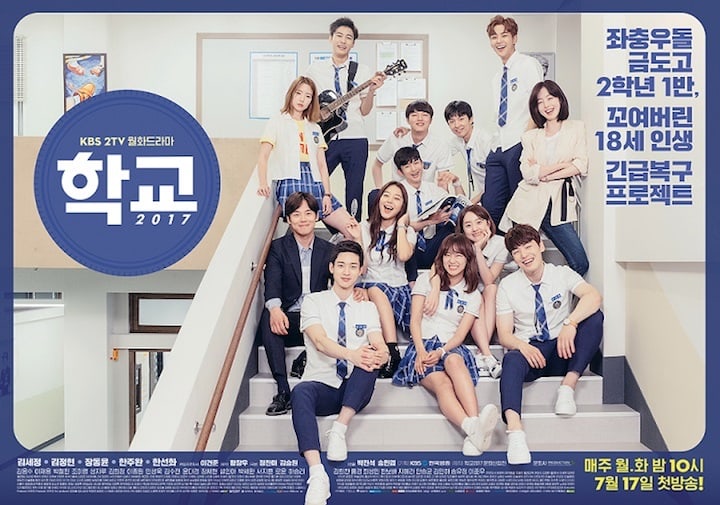 “School 2017” ended its run on September 5 and the many members of the cast have a lot to say!

Kim Sejeong, who played the female lead Ra Eun Ho, said, “It was very happy time because I was able to realize the happiness and joy of dreaming through Eun Ho.” gugudan’s official Instagram also posted a photo of Kim Sejeong in front of a food truck gift. 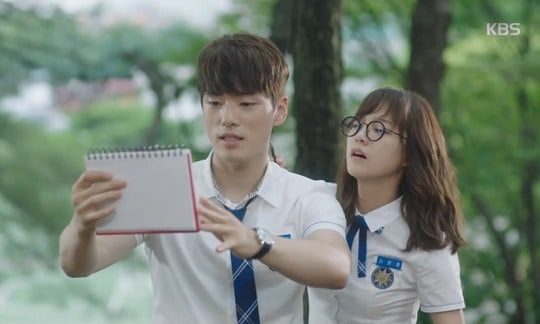 Kim Jung Hyun, who played Hyun Tae Woon, said, “I am looking back [on the drama] to see if I expressed the character I’d been given well. If there are people who gained strength and comfort from Tae Woon, then I’m happy. For the past 8 weeks, I’m grateful that I was able to be a small part of the viewers’ lives. In the future, I will become an actor with so much more to share with everyone.” 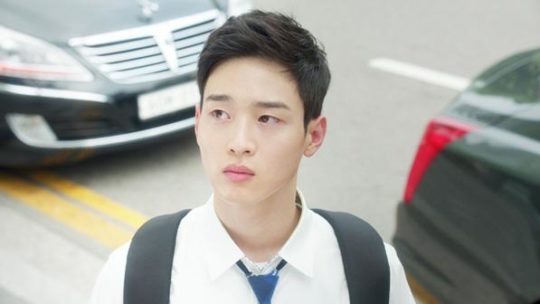 Jang Dong Yoon, who played model student Song Dae Hwi, said, “We suffered through the hot summer but it ended faster than I thought.” 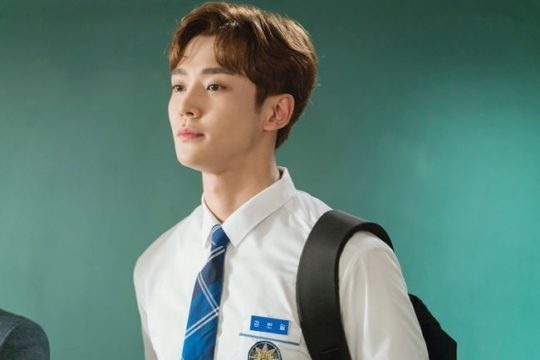 SF9’s Rowoon said through his agency, FNC Entertainment, “It seems like yesterday that I was happy to have passed the audition and receive the synopsis and now I can’t believe it’s the end. ‘School 2017’ is the project that’s planted the seed of my dreams. The sight of myself working hard to act reminds me of when I first learned to sing and dance and it was fun. ‘School 2017’ is a new beginning for me.”

He added, “I am grateful to the directors, who gave me this opportunity, the writers, the staff and senior actors who gave me lots of support, advice, and love, and my fellow actors who were friendly to me despite me being the awkward transfer student. Thank you to all the fans who supported me as well. I’m glad that I could work with such good people and I will never forget this time. I will work hard to improve and show a better side of myself in the future.” 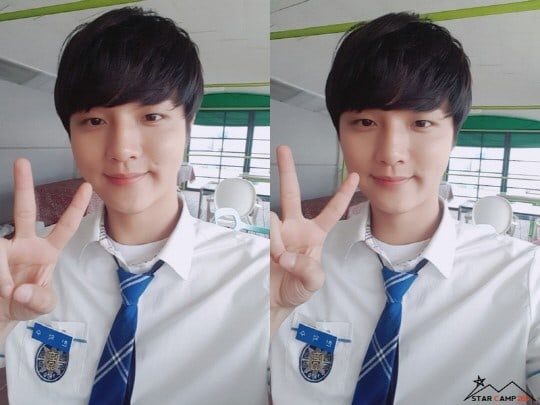 Choi Sung Min, who played the comedic peacemaker Han Duk Soo, said, “For two months, I think I learned and gained a lot by working with my friends from Year 2, Class 1. Thank you to everyone who watched ‘School 2017.'” 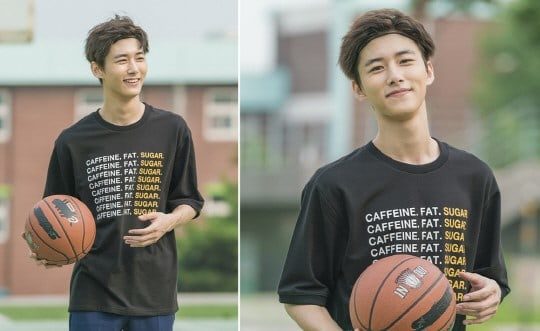 Seo Ji Hoon, who played the free-spirited Yoon Kyung Woo, said, “I’m happy that there were people I could act with and share my concerns with. I’d like to thank once again the directors, staff, and other actors. It’s a production that makes it regretful to part ways.” 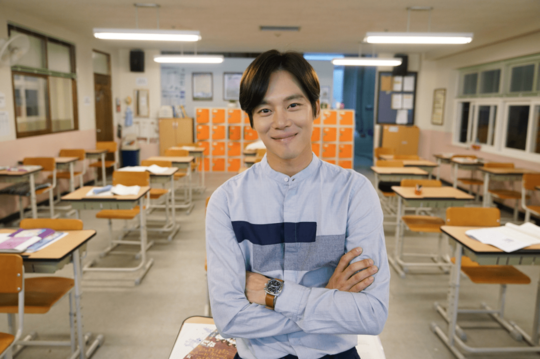 Han Joo Wan, who played one of the teachers, said, “It was a very busy and hot summer. I’m grateful to the student-actors and teacher-actors who held up well whether on camera or off and to the production staff who enabled us to finish filming safely. Thank you to all the viewers of ‘School 2017.'” 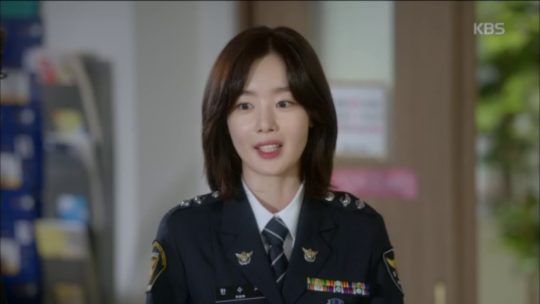 Han Sun Hwa, who the played school police officer, said, “For the past three months, I have happy and fun memories acting as Han Soo Ji. I was grateful that I could receive bright energy [from set] and this is a production that will remain as a good memory for a long time.”

Han Bo Bae posted her thoughts on Instagram, writing, “To me who gave up on entering high school and took the qualification exam instead, ‘School 2017’ was like a gift that let me experience school life. I was happy that I could make precious connections with other people, and I was prouder than anyone that Bora [her character name] was finally able to smile.” 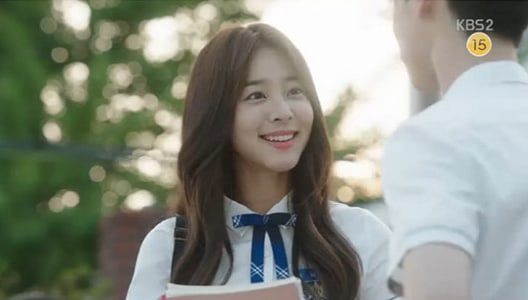 Seol In Ah, who played Hong Nam Joo, said, “All the ‘School 2017’ family poured their sweat into making this production, but rather than regretting the end, I think that we brought it to a successful conclusion.” 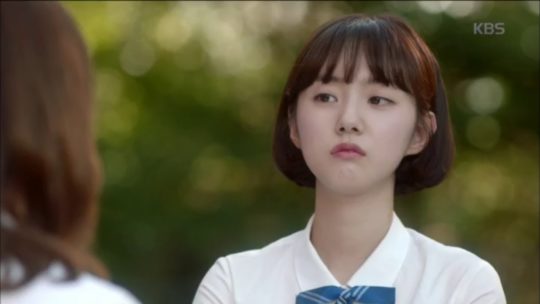 Park Se Wan, who played Eun Ho’s friend Oh Sa Rang, said, “I was so happy that many people gave us their love. It doesn’t feel real yet but I’m regretful at parting ways after seeing each other every day.”