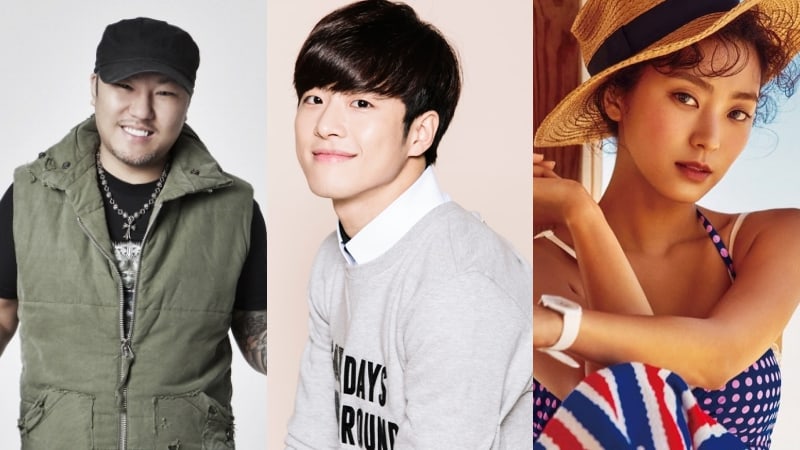 In a recent interview with news outlet OSEN, producer and company founder Brave Brothers opened up about the relationship between Bora and BIGSTAR’s Feeldog.

Explaining that he actually found out with everyone else when the news was released, he commented, “I really didn’t know as well. I was really disappointed [they didn’t tell me beforehand].”

“BIGSTAR is, of course, a team that I formed, but I also produced for and worked with SISTAR since their debut. [Feeldog and Bora] are two people that I’ve known for a long time,” Brave Brothers explained. “After I learned that they were dating, I was annoyed at first, but I supported them and told them to happily date.”

Bora and Feeldog confirmed their relationship earlier this year in June, and at the time revealed they had been dating for six months.

Bora
Brave Brothers
BIGSTAR
FeelDog
How does this article make you feel?