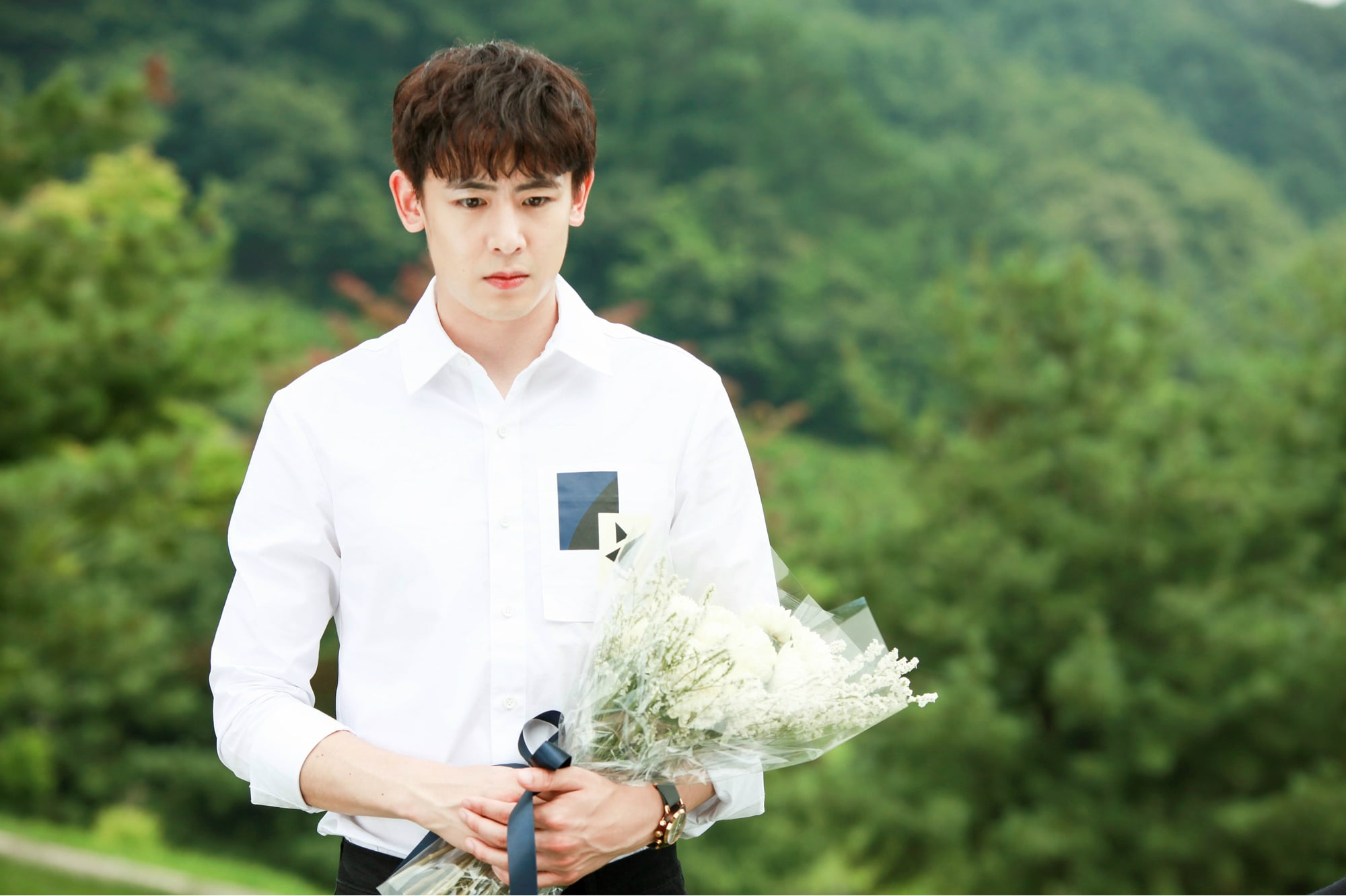 2PM member Nichkhun will be showing his acting skills in a Korean drama for the very first time through JTBC’s web drama “Magic School.”

Nichkhun will play the role of Joon, a Korean adoptee from the U.S. who becomes a doctor with the hopes of giving back to the world. He comes back to live in Korea for six years to revisit his roots. 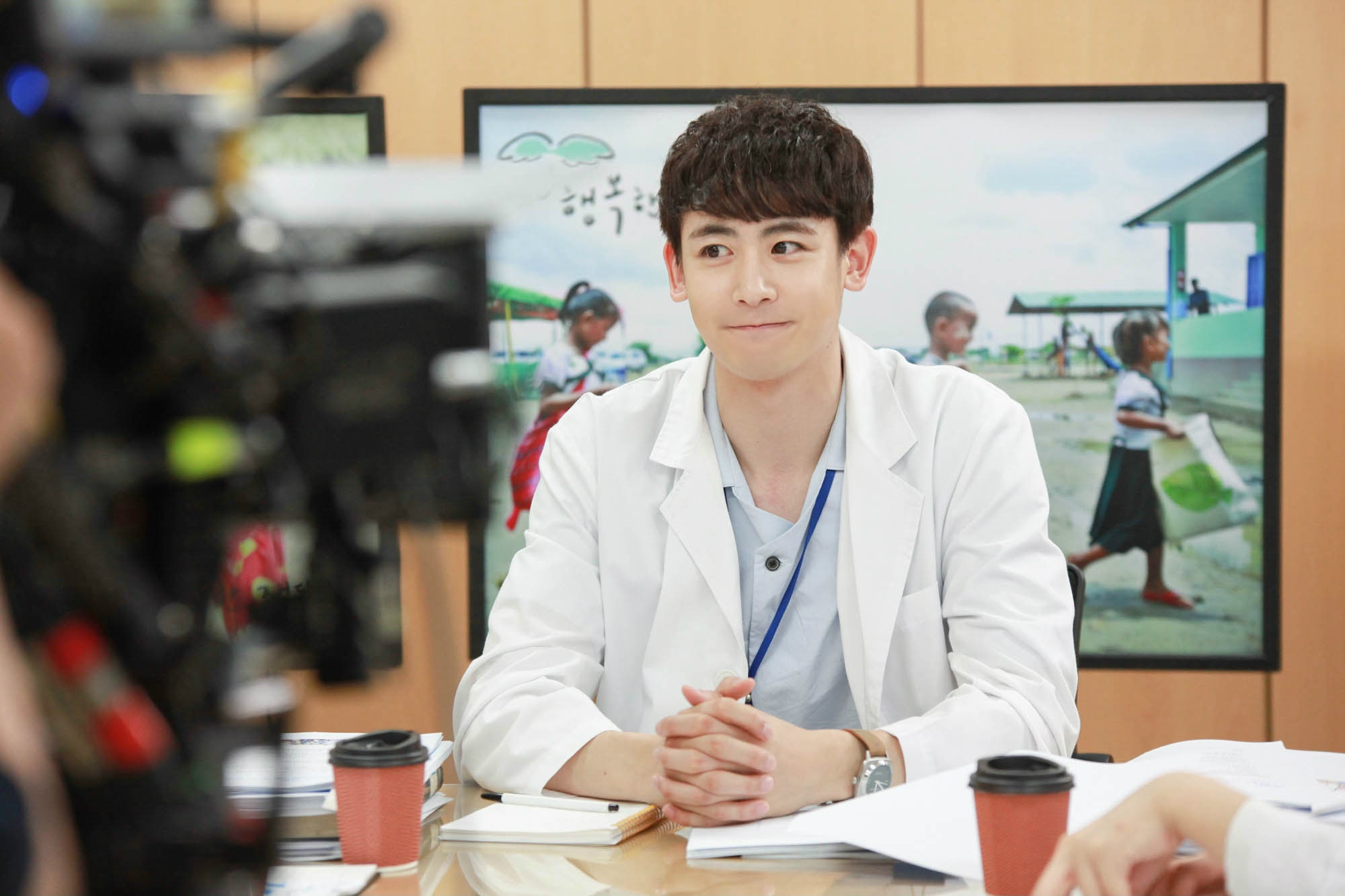 In reality, this year marks Nichkhun’s 10th year living in Korea. Nichkhun said, “I got nervous before filming, but I was able to successfully film with the help of the drama production staff and other actors.” Like the other characters who have unique situations that bring them to the magic school, Joon goes to the magic school because he wants to give hope to a young boy diagnosed with a chronic disease.

“Magic School” will air on September 11 at 7 a.m. KST through Naver TV and will also feature GOT7’s Jinyoung and Yoon Park as the other two leads of this drama.

Yoon Park
2PM
Nichkhun
Jinyoung (GOT7)
Magic School
How does this article make you feel?