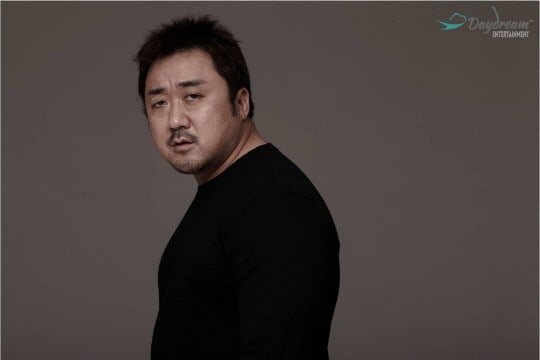 Actor Ma Dong Seok has confirmed that he will star as the lead in the film “Champion,” making it the sixth film the actor has been cast in this year.

“Champion” is a moving human drama about the topic of arm wrestling. The actor recently shared photos on his Instagram showing his bulging arm muscles, and thanked arm wrestling athletes that have participated in his training for the upcoming film. 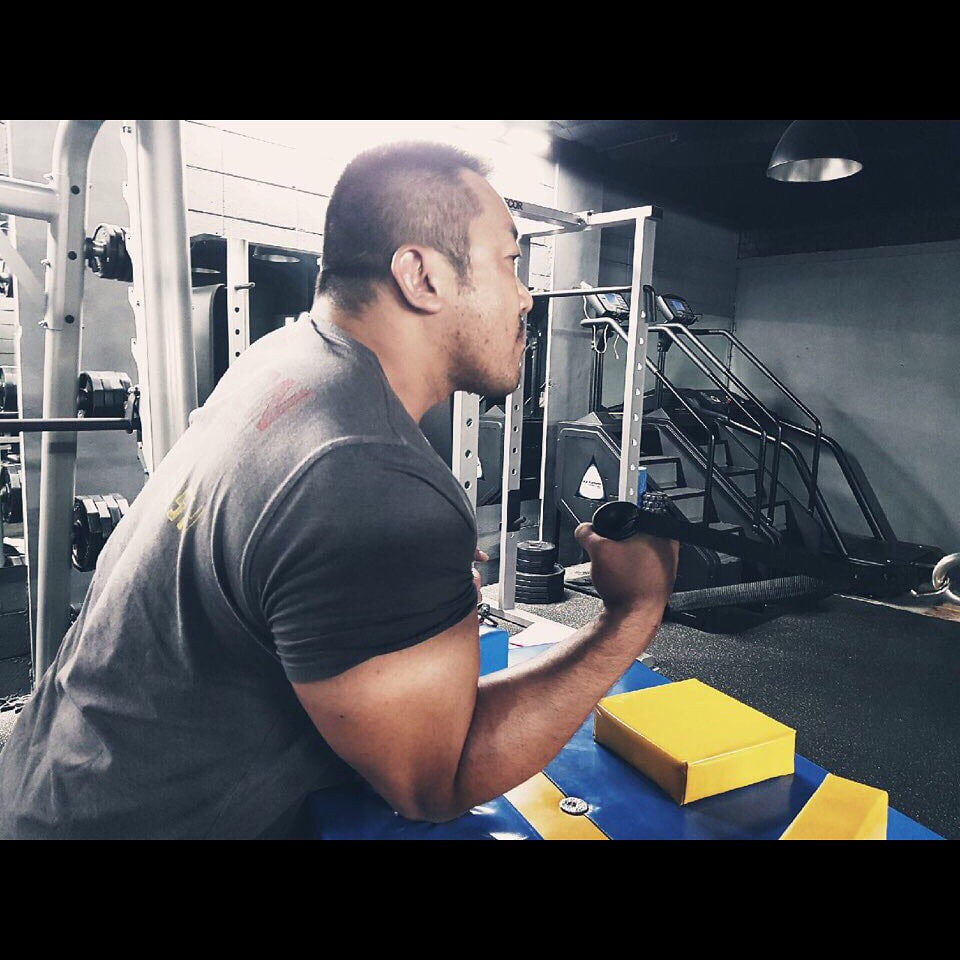 “Champion” will be Ma Dong Seok’s sixth movie in just this year, adding to the actor’s list of films “Crime City,” “Brother,” “Gomtangi,” “Wonderful Life,” and “With God.” Having starred in a wide range of movies along with his strong acting skills, Ma Dong Seok’s ability to take on new roles has brought success to his films at the box office.

Meanwhile, “Crime City” will be released in theaters on October 4.

Ma Dong Seok
Champion
How does this article make you feel?