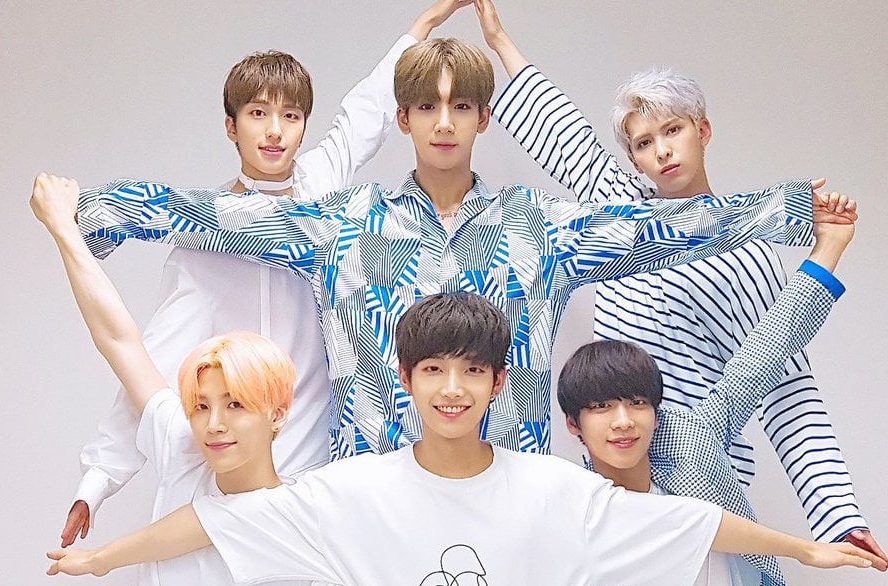 Boy group SNUPER has been added to the lineup for KBS’s upcoming idol rebooting project “The Unit.”

On September 6, a source from their agency WIDMAY Entertainment stated, “It’s true that SNUPER will be appearing on the show, but not all members will be participating. We’re currently discussing which members to have on the show.”

“The Unit” aims to shine a spotlight on artists who have already debuted but failed to find mainstream success. The show will create two K-pop unit groups, male and female. Each group will have 10 members each, and they’ll be promoting for seven months.

So far, MR.MR, TopSecret, DIA’s Yebin and Somyi, former T-ara member Areum, IMFACT, Boys Republic, BIGSTAR, Brave Girls, 1NB, and Dal Shabet’s Subin have been confirmed for the show, with LABOUM and Boyfriend reportedly in talks. “The Unit” will be airing its first episode on October 28.

Meanwhile, SNUPER debuted back in 2015 and recently wrapped up their promotions for “The Star of Stars” for their activities in Japan.

Snuper
The Unit
How does this article make you feel?