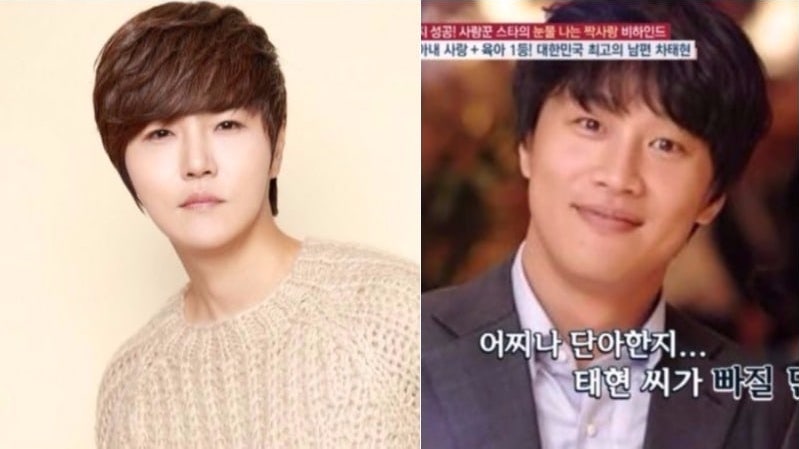 Stars Who Beat All Odds And Married Their First Loves

Many say first loves don’t work out in the end, but there are plenty of cases that say otherwise. Let’s delve into seven stars that beat all odds, and married their first loves. 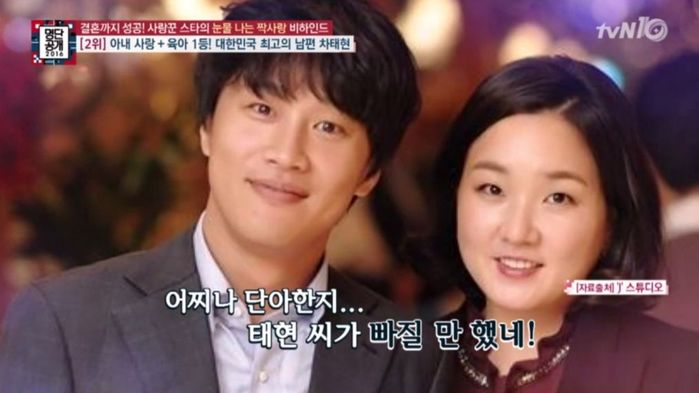 Cha Tae Hyun fell for his now wife Choi Suk Eun at first sight and started dating when they were in 11th grade. They broke up and got back together many times, but eventually married in 2006. In total, the two dated for 13 years and have been married for over 10 years. 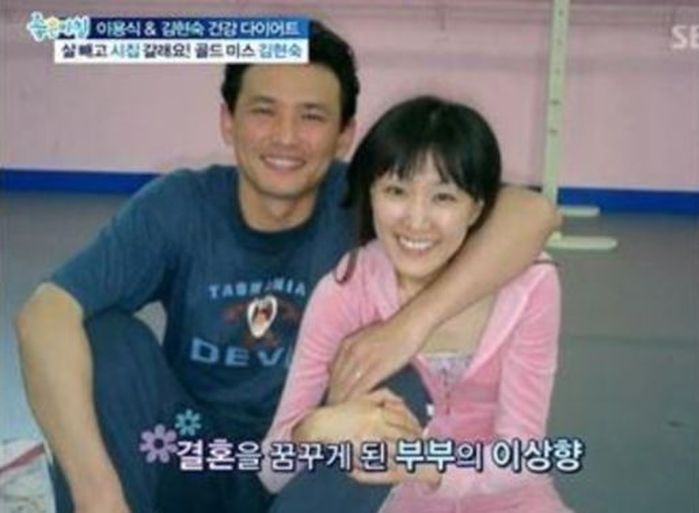 Hwang Jung Min met his wife Kim Mi Hye through a musical they both performed in called “Cats.” In a broadcast, Hwang Jung Min revealed that when he first saw his wife, he thought, “I will marry this woman.” He also revealed in 2015 on “Healing Camp” that his heart still flutters when he sees his wife. The two dated for 10 years, and have been married for 13. 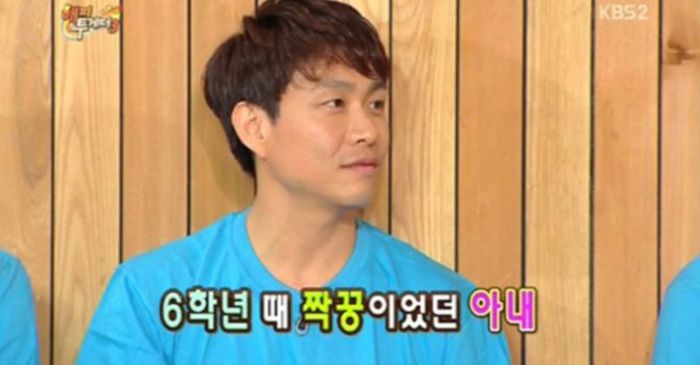 Oh Jung Sae and wife Ahn Hee Sun met in elementary school. On an episode of KBS2’s “Happy Together,” he said, “[The school teacher] told me to become partners with someone we liked, so we became partners. I also proposed to her then.” The two have only broken up once for three months while dating for an incredible 19 years. They have been married for nine years. 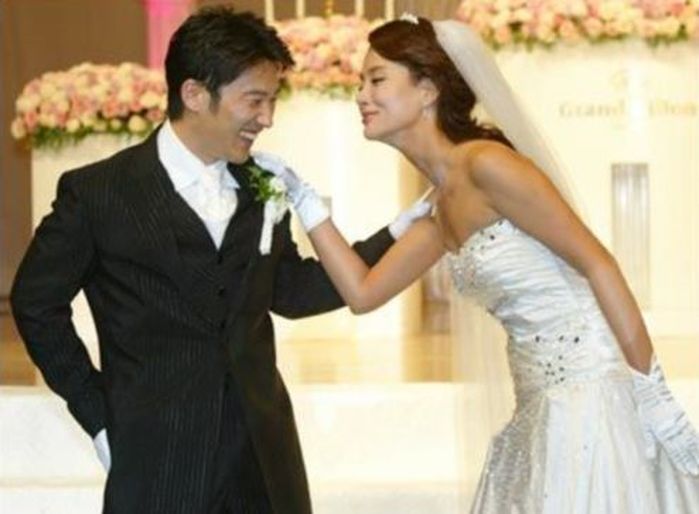 Kim Won Hee met with her photo journalist husband Son Hyuk Chan in 1991. Her husband left to go study photography in Japan, but the two still came out strong despite the long-distance relationship. On KBS2’s “1 vs. 100,” Kim Won Hee said, “I still don’t change my clothes in front of my husband. My personality seems very outgoing, but in reality, I’m very shy.” The two dated for 15 years, and have been married for 12. 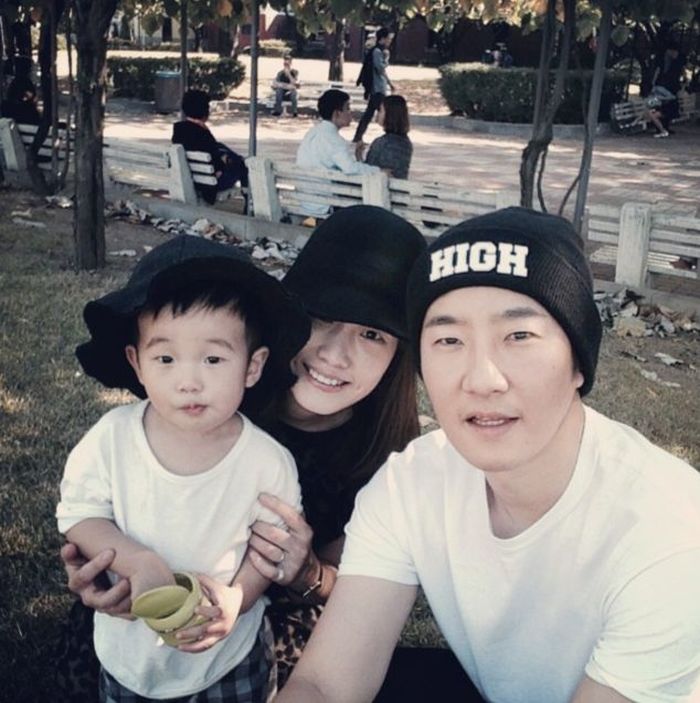 DJ Tukutz fell for his wife at first sight, and pursued her for three years. He has previously posted a picture of his wife from 15 years ago with the caption, “This is the Eui Jin [wife’s name] that I fell for at first sight.” The two dated for 10 years, and have been married for eight. 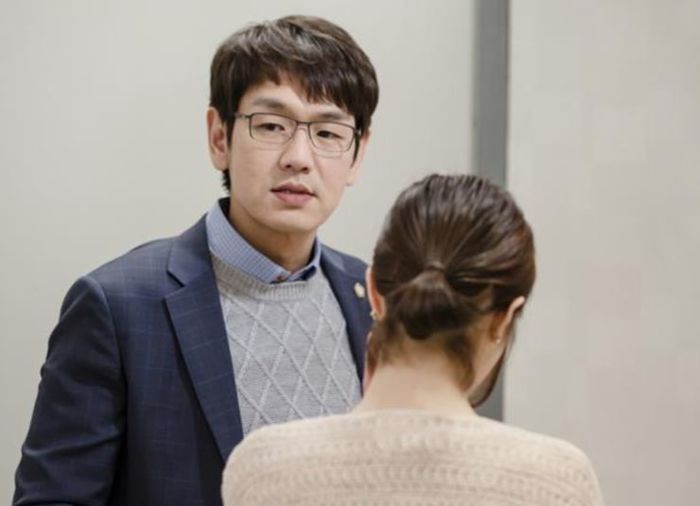 In 2013, Kim Tae Woo revealed on MBC’s “Knee Guru” his love story with his now wife. He said, “Seven out of the 10 years we dated, we were apart. After graduation, I became an actor, and my wife was in graduate school. She then went to go study abroad in New York.”

He continued, “If we were physically together for 10 years, I think there would have been a possibility of us breaking up. But on the other hand, because we were apart, we fervently missed each other.” The two dated for 10 years, and have been married for 16. 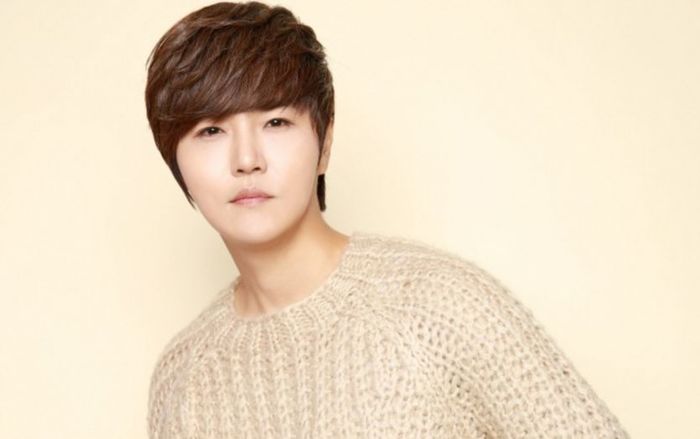 Jung Dong Ha met his wife in college, and dated for eight years before marrying her. On MBC’s “Singles TM,” he revealed that his girlfriend (now wife) was his first love. When he was preparing for marriage, he left a note on his fan cafe for his fans. He said, “Starting next year, I want to be with the person who has waited and stayed by my side for eight years.”