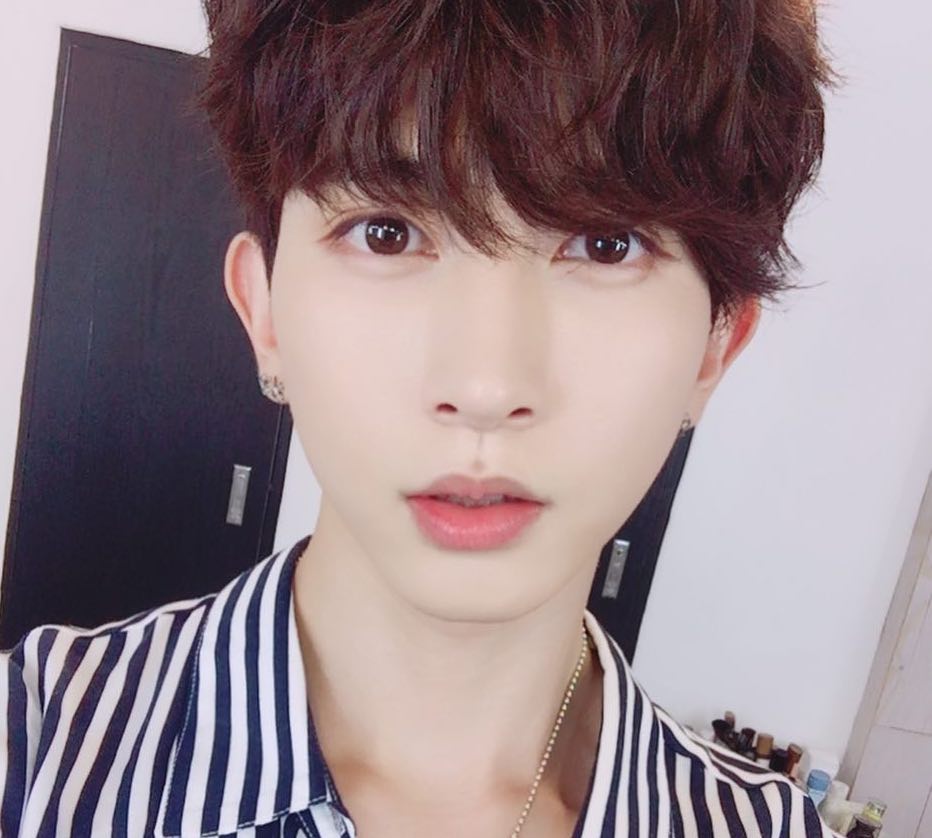 U-KISS member Kiseop has received burns after an explosion on the site of a music video shoot.

U-KISS’s agency NH Media said on September 6, “While Kiseop was filming a music video, he was using a smoke emitter as a prop and there was an explosion. He received second-degree burns and many fragments were stuck in his body, and so he was taken to a hospital in Incheon.”

They explained that the smoke emitter that exploded is a type that is often used in Korea by citizens at soccer games or festivals as ways to show support. NH Media stated that Kiseop received treatment at the hospital and is currently resting.

Kiseop
U-KISS
How does this article make you feel?