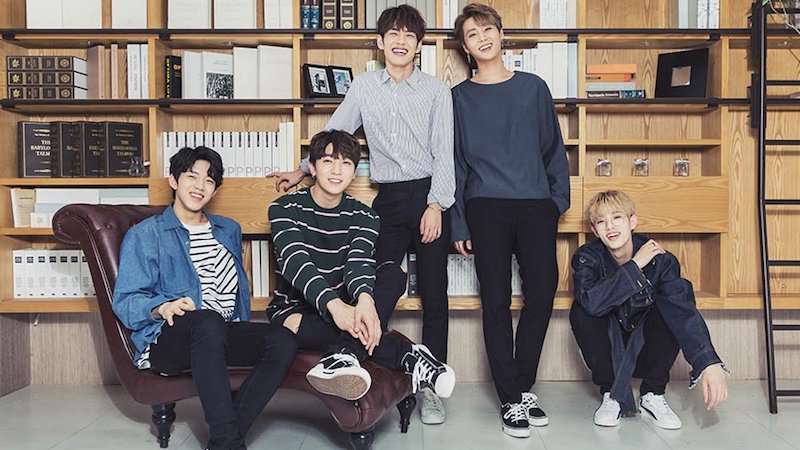 DAY6 and their fans are celebrating two years since their debut!

JYP Entertainment band DAY6 debuted on September 7 of 2015 when they released their first mini album “The Day.” They band has taken on an ambitious monthly project this year in which they release singles and perform concerts each month, with their beautiful September track “I Loved You” shared just yesterday.

On September 7, Jae took to Twitter to write a message to fans, in which he looked back on the past two years and shared his thanks.

It's been a heck of a ride during these past two years. There have been highs and lows but I'm just glad yall were here for both. Thank you.

Fans have also been celebrating the group’s second anniversary on Twitter with plenty of love and great memories!

I love you to the moon and back ??? let's stay together for a really long time~~ ?#앞으로도_같이_걸어가자#TwoYearsAndForeverWithDay6 pic.twitter.com/FmyniKlWWb

I'm soooo proud of how much you guys achieved within these 2 years.Thank u for bringing me happiness,i love u?? #TwoYearsAndForeverWithDay6 pic.twitter.com/dOnHmweK85

Thank you DAY6 for debuting and thanks for always being the band that puts a smile right back on my face ??

Though we may not have all been here at the start, if Day6 leads, My Days'll follow till the end;#TwoYearsAndForeverWithDay6#앞으로도_같이_걸어가자 pic.twitter.com/eExA3rxwq6