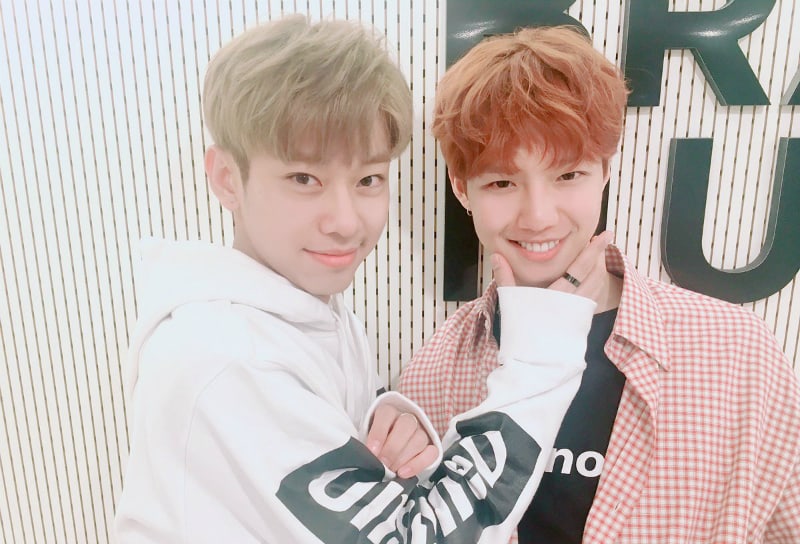 Fans of the group have been showing MXM immense love. With over 30,000 entries to attend the showcase, tickets sold out in 30 seconds and only 400 lucky fans who were able to get tickets. Even before the live broadcast of the showcase started, the video surpassed 20 million hearts. 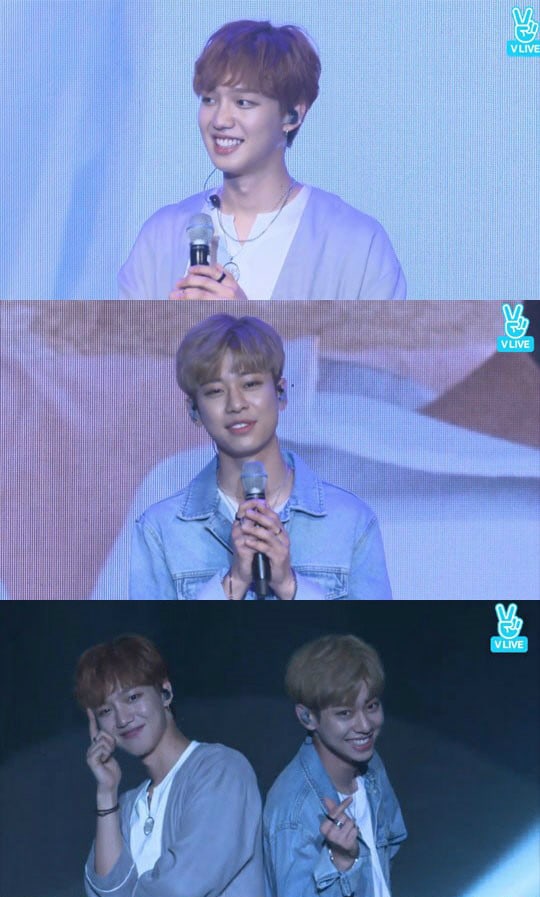 Lim Young Min introduced himself as the member “in charge of rap and alpaca,” while Kim Dong Hyun said he is “in charge of vocals and is the boyfriend of your eardrums.” They also shared the story of their awkward first meeting.

Kim Dong Hyun explained, “I asked Lim Young Min about his height and he said he was about 181 [cm] so I said ‘I’m also going to be 180 [cm] soon. We became close soon after.” Lim Young Min called Kim Dong Hyun “the king of positivity” and said he envied his fellow member’s “bright appearance,” while Kim Dong Hyun said he is envious of Lim Young Min’s “kind, pure eyes.”

Furthermore, when MXM heard that pre-orders for their first mini album had surpassed 40,000 copies during the showcase, they expressed happiness and thanked their fans, promising them they will work hard.