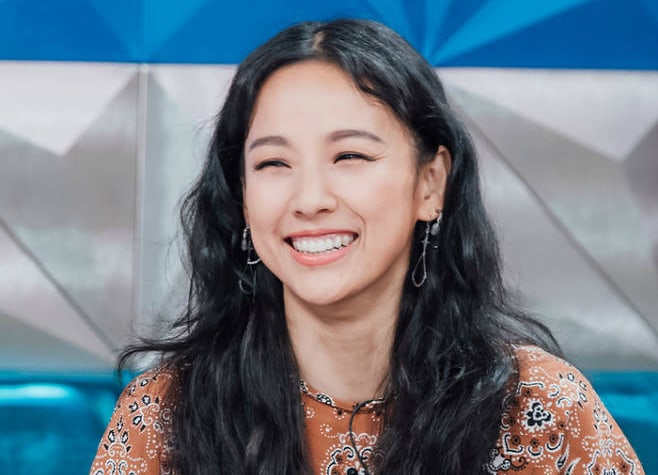 Many celebrities take advantage of their stardom and profit from appearing on several commercials; however, Lee Hyori has rejected all of them. An ad agent said, “These days, it’s almost impossible to cast Lee Hyori. Taking into account her popularity and status, she could probably get about 500 to 700 million won (approximately $441,000 to $618,000) [per contract], but she is rejecting them.”

Since her comeback, over five advertisers have expressed interest in casting her, and if she had signed with them, her profit from CF’s alone would have been over 3 billion won (approximately $26 million). A source from Lee Hyori’s agency Kiwi Media Group said, “She has no interest in appearing in any commercial advertisements except ad campaigns that are for the public interest. She is strong willed, so she politely declines all offers in advance.” 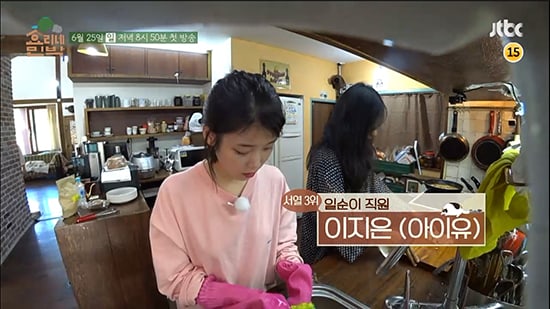 Most stars also profit from personal product placement advertisements (PPLs) they place throughout dramas or variety shows that they appear in, pocketing millions of won (approximately thousands of dollars) in cash and products. Since “Hyori’s Homestay” shows her home, it would have been easy to place products throughout her home such as clothes, accessories, or even dish soap while washing the dishes — all of which would have gotten tremendous exposure from the effects of advertising. 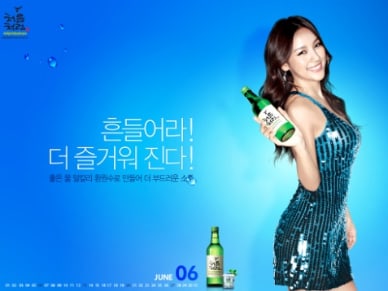 In 2012 after announcing a break in promotions, Lee Hyori boldly announced “I will no longer appear in commercial advertisements,” and did not renew her five-year contract with a soju company, which is a much-coveted advertising campaign for female celebrities. It looks like the star is staying true to her word, showcasing her wisdom once again.