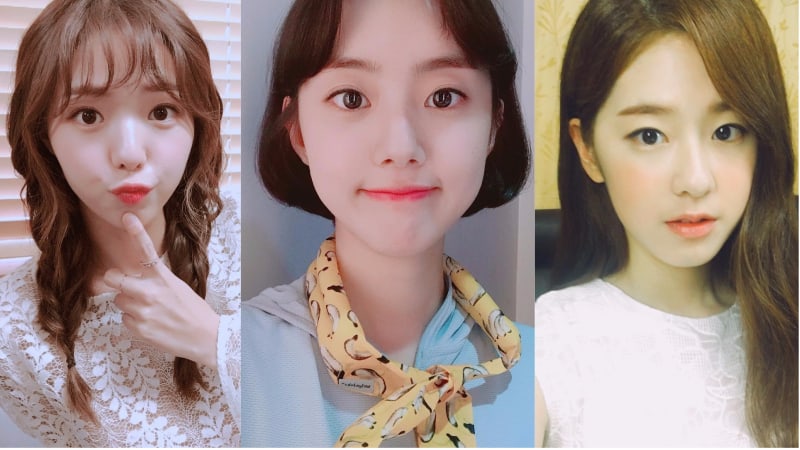 Beautiful And Talented Actresses Born In 1994 To Watch Out For

Actresses born in the year 1994, or the “94 line,” are being called “legendary beauties” in the entertainment industry. Meet the up-and-coming actresses who have built up acting experience by starring in minor roles in the past and are now being cast in lead roles in upcoming dramas and films. 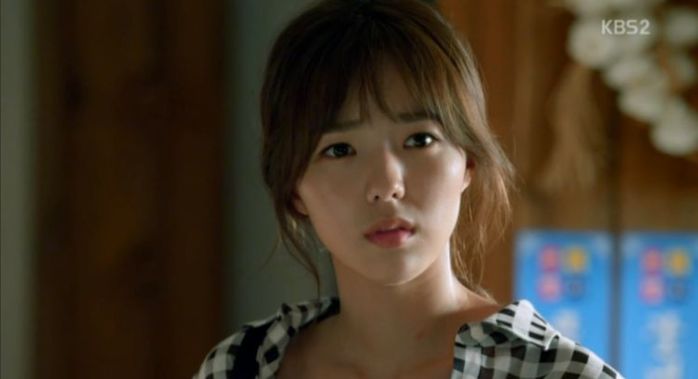 Chae Soo Bin starred in the KBS 2TV drama special “If We Were A Season” (literal title) alongside B1A4’s Jinyoung and Jang Dong Yoon and became the “first love” of viewers with her portrayal of the innocent, sentimental high school student Yoon Hae Rim. 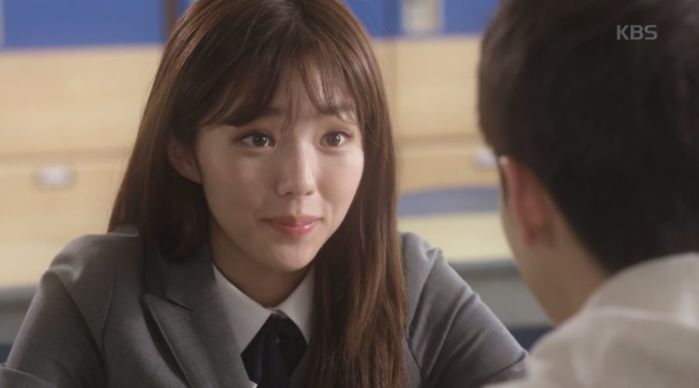 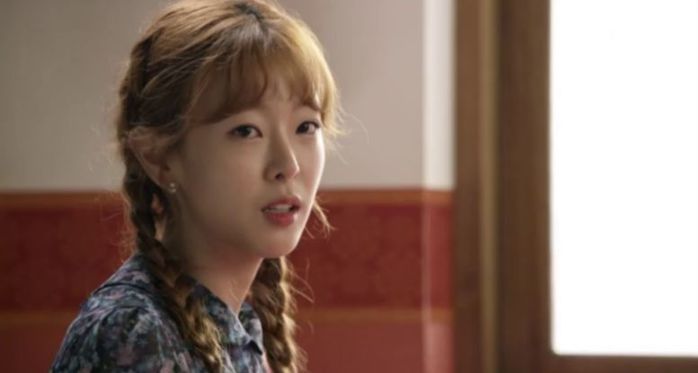 Go Won Hee first began as a model for Asiana Airways. Because the ad campaign has produced famous female celebrities, it has been called “the gateway to stardom,” and Go Won Hee is no exception. 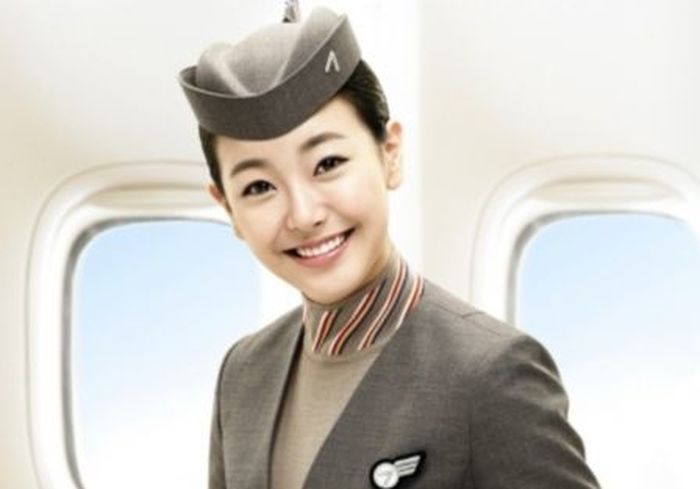 She currently stars in KBS 2TV’s “Best Delivery Person” as Lee Ji Yoon, and is bringing viewers lots of joy with her bright personality and cheerful smile. 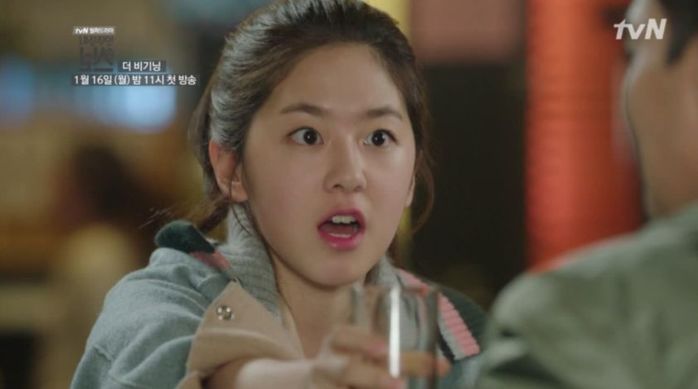 Park Hye Soo is known for her passion in acting, singing, and studying. She appeared on “K-Pop Star 4” as a Korea National University student. Since then, she showed off her singing skills again on “King of Masked Singer.” 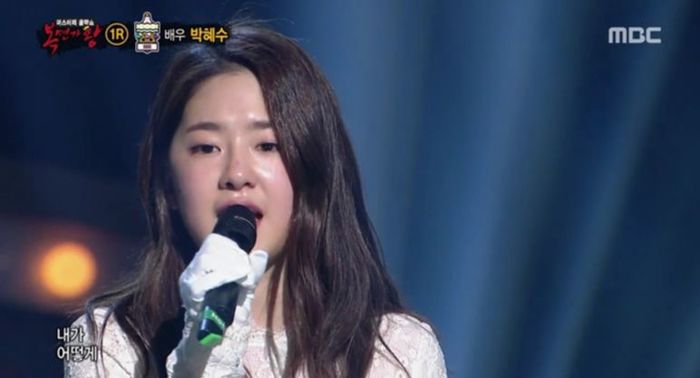 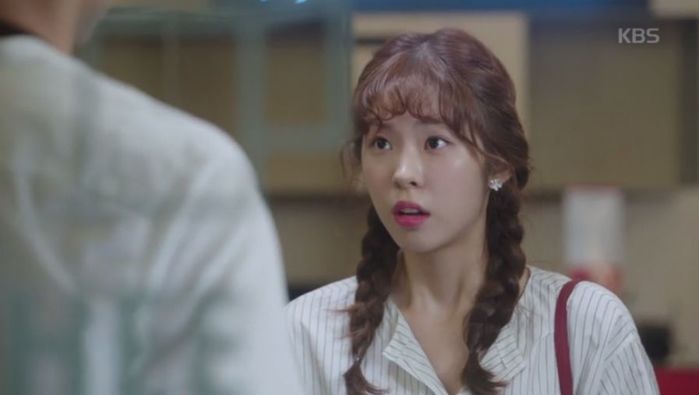 Seo Eun Woo gained fame from appearing in an energy drink CF in 2016. Since then, she has proven herself to be a super rookie actress for being cast in several roles just within one year of her acting debut. 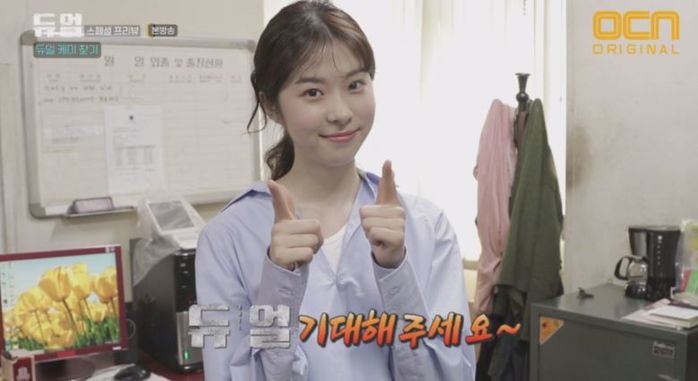 After showing impressive acting in SBS dramas “Don’t Dare to Dream (Jealousy Incarnate)” and “Romantic Doctor Kim,” she has been cast as the lead role in OCN’s “Duel” and KBS 2TV’s “My Golden Life.”

Catch the first episode of “My Golden Life” below! 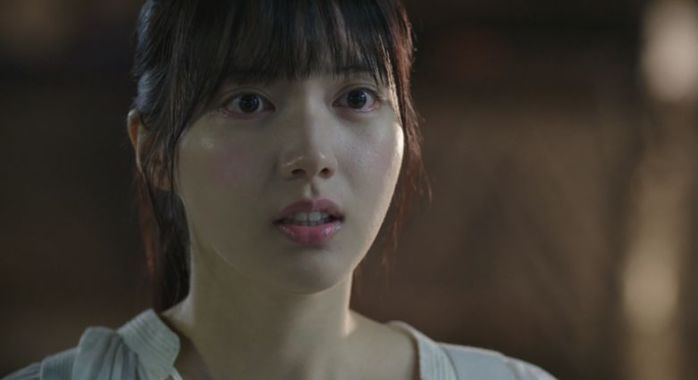 Chae Seo Jin is the younger sister of actress Kim Ok Bin. After debuting in 2015 through “My Brilliant Life,” she continued to build her acting career through “Overman” and “Will You Be There.” 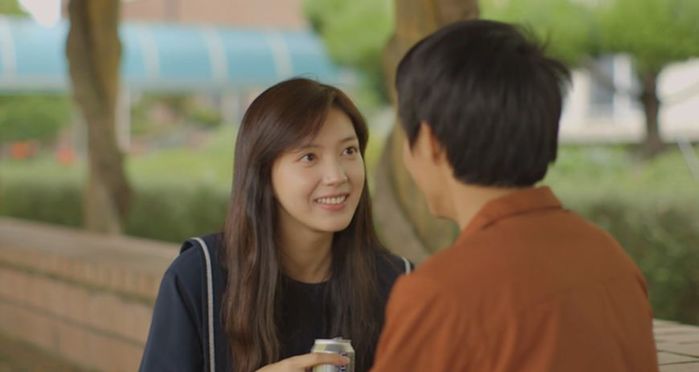 Chae Seo Jin will be starring as the lead role in the upcoming KBS 2TV drama “Lingerie Girls’ Generation.”

Meanwhile, catch her in the film “Will You Be There” below! 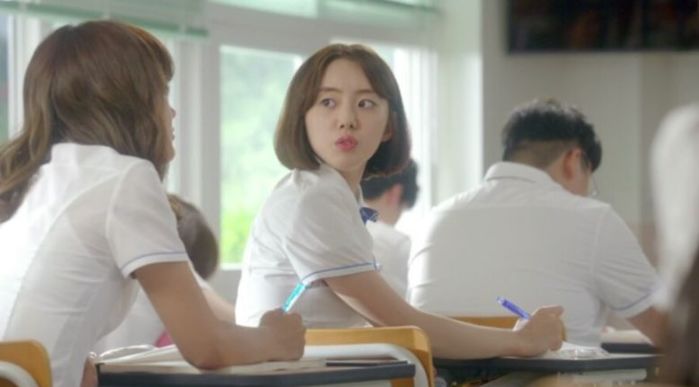 Park Se Wan debuted in 2016 through the KBS 2TV drama special “The Red Teacher,” where she grabbed the viewers’ interest with her loveable personality. 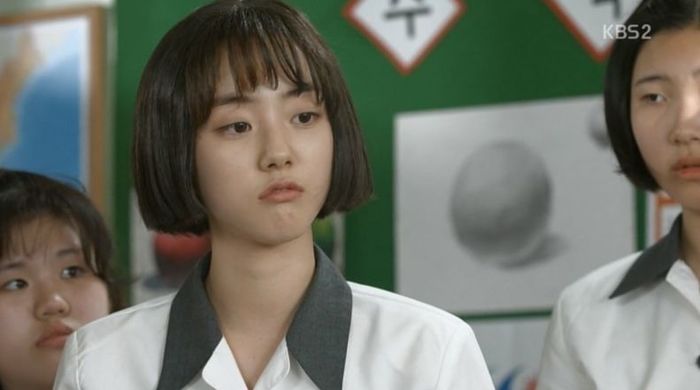 This year, she starred as Kim Sejeong’s best friend in KBS 2TV’s “School 2017” and will star in her first movie role in the upcoming film “Midsummer.”

Catch her in the first episode of “School 2017” below: 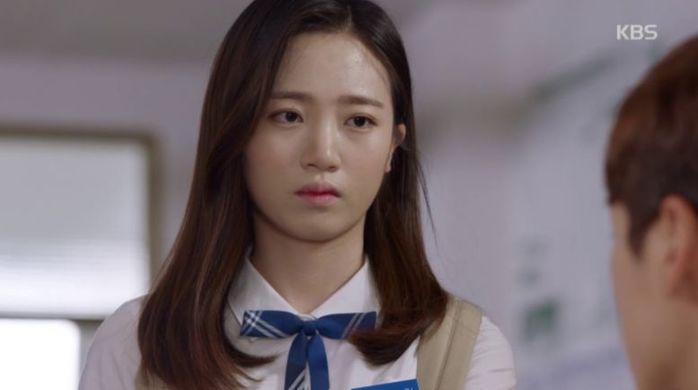 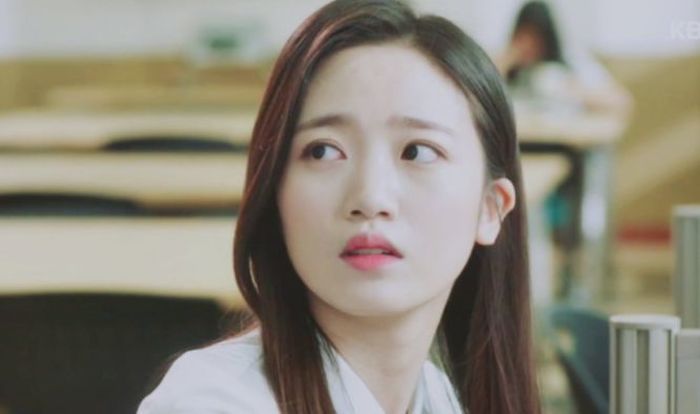 This year, she appeared on KBS 2TV’s “School 2017” and marked a successful transition to more older roles after years of being a child actress.