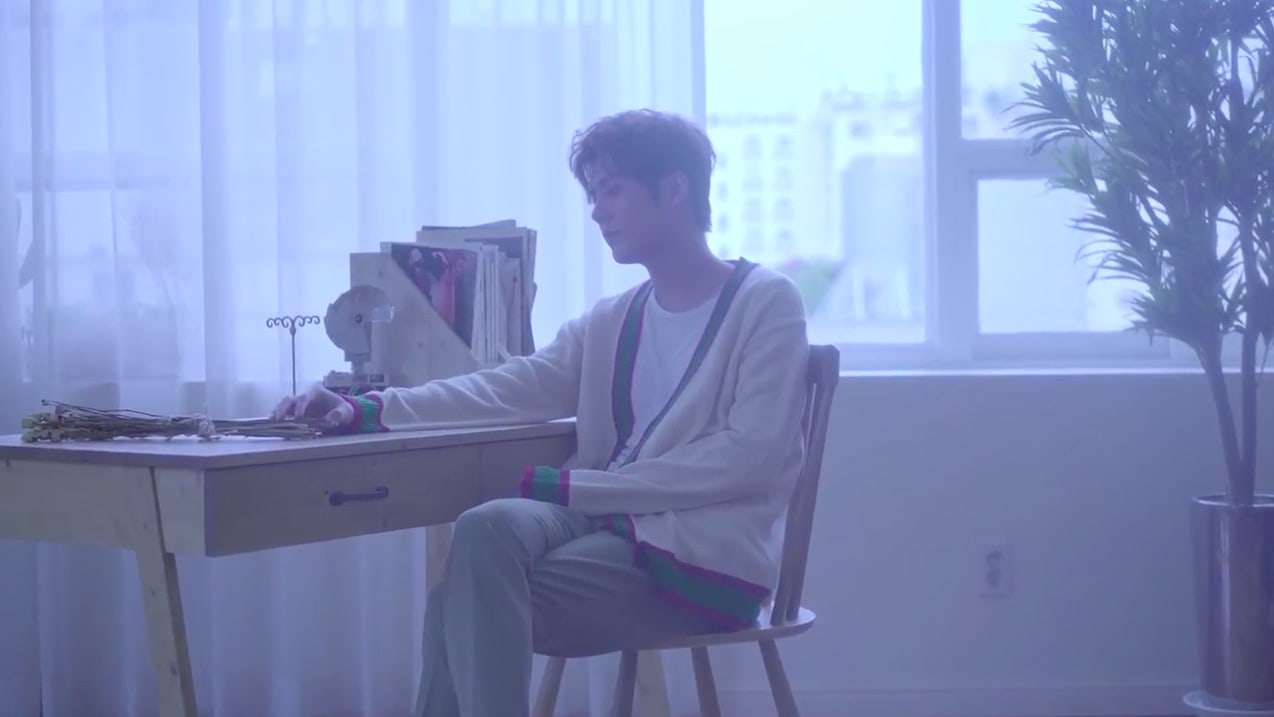 Kim Kyu Jong has shared a preview of his new MV “Hug Me”! The music video is due out on October 2.

SS301’s Kim Kyu Jong will be making a solo comeback!

The teaser also revealed the name of his album, “Play in Nature Part.2 FOREST.” This will be the second album that’s part of a series in continuation of his single album in April, “Play in Nature Part.1 SPRING.” With this upcoming album, Kim Kyu Jong will be cementing his place as a solo artist.

CI Entertainment said, “This is the second album in the series ‘Play in Nature.’ As such, he is trying his hardest to show growth, so please show him lots of love and attention.”

Meanwhile, he will be releasing the album in October.

SS301
Kim Kyu Jong
How does this article make you feel?