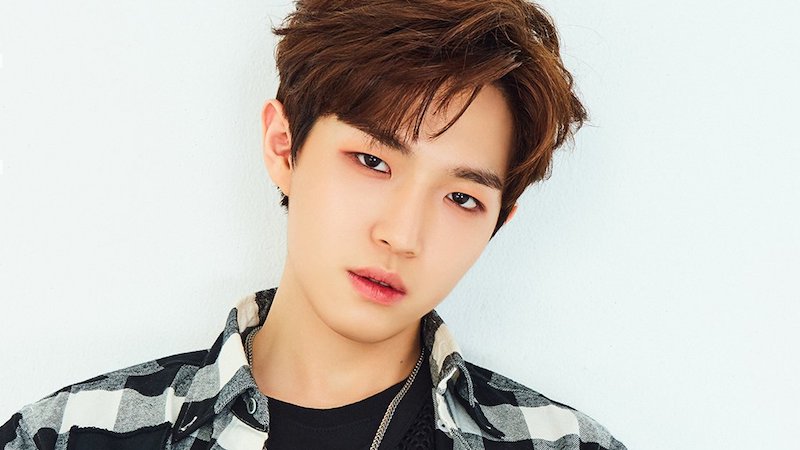 Kim Jae Hwan will be returning to “Immortal Songs” by himself!

On September 7, industry representatives revealed that the Wanna One member will be participating in the recording of “Immortal Songs” scheduled for September 11.

Last month, Wanna One appeared on the show as a group and tied for first with their performance of DJ DOC’s “Summer Story.”

As Kim Jae Hwan appeared on competition shows “Korea’s Got Talent 2” and “God’s Voice” prior to his participation in “Produce 101 Season 2,” many are looking forward to his first time competing after Wanna One’s debut.