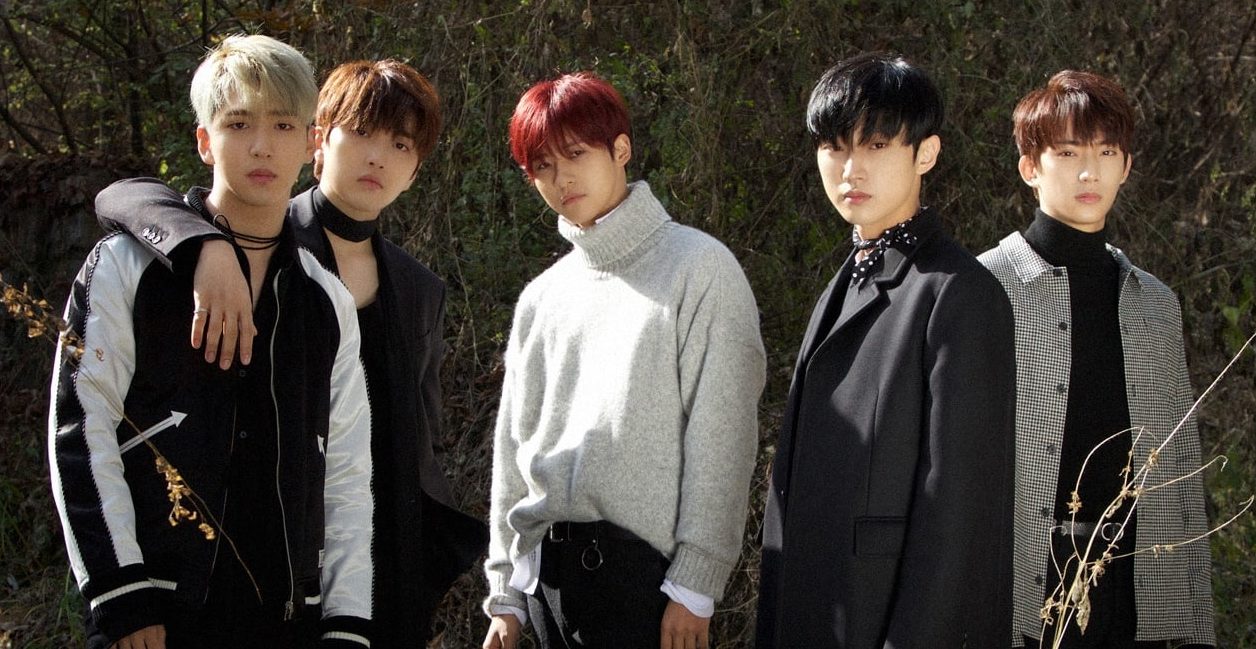 B1A4 Confirmed To Be Making Comeback This Month

B1A4 will be returning to the music scene this month!

On September 7, a source from their agency WM Entertainment stated, “B1A4 is aiming to release a new album in late September. They’re currently putting a lot of effort into their album, so please look forward to it.”

It was further revealed that the group is filming their new music video in Australia.

B1A4 will be returning approximately 10 months since their “Good Timing” album promotions back in November.

What kind of concept would you like to see them try?