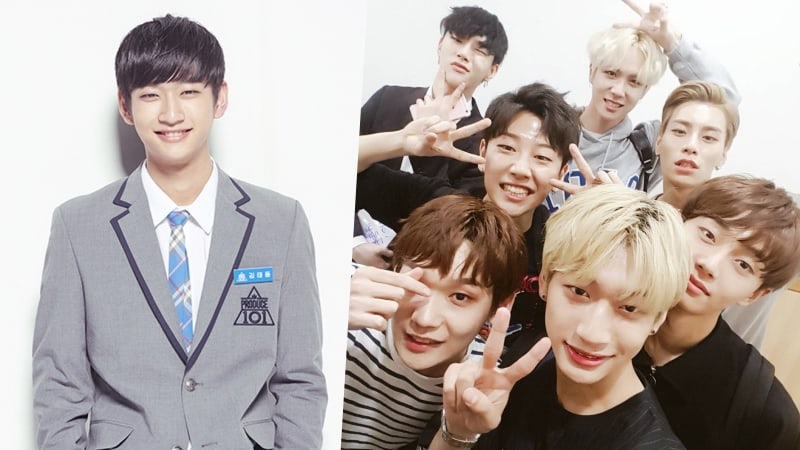 With a little over a month until JBJ’s debut, industry representatives reported that Kim Tae Dong will likely not be debuting with the group due to continuing disagreements with his agency Major 9 (formerly The Vibe Label).

A source from LOEN Entertainment, the agency which is managing JBJ, responded, “Negotiations between Kim Tae Dong and Major 9 have currently reached a deadlock. If this state continues, it will not be possible for Kim Tae Dong to join JBJ’s debut promotions.”

The source continued, “If both sides achieve an agreement, whether it is tomorrow or the day before the debut showcase, Kim Tae Dong can immediately join JBJ. However, the standoff between the two sides has been continuing for quite a long time.”

Major 9 commented, “We are still negotiating with Kim Tae Dong.”

Previously, Kim Tae Dong wrote a letter to apologize to fans after requesting to terminate his contract with his agency in July. The two parties have yet to come to an agreement.

Currently, the other six members of JBJ are recording for their October debut and filming for their reality show.