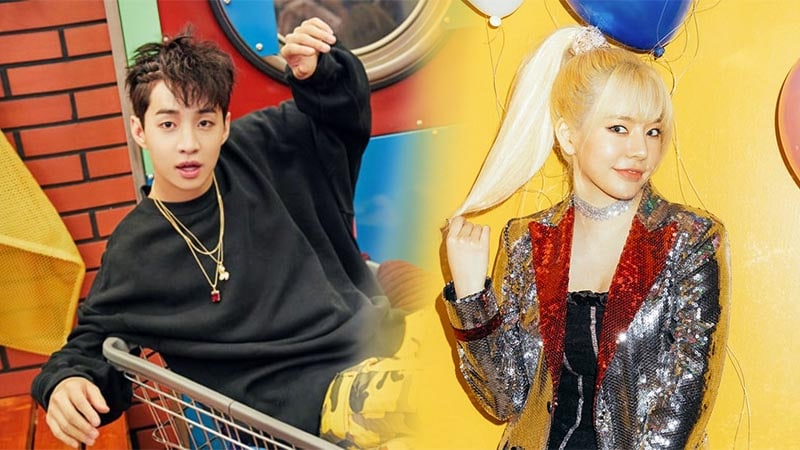 Girls’ Generation’s Sunny will be teaming up with Henry for a new project!

“Snowball Project,” which airs every Wednesday, Thursday, and Friday at 11 a.m. KST through Naver TV and V Live, recently announced that Sunny will be singing a duet with Henry for SM and Mystic Entertainment’s third round of “New Song Showdown” (literal translation).

In fact, on September 6, Henry finished recording a guide for a new song, incorporating the word “Twilight” as the song’s topic. He shared that he wanted to sing the duet with a female artist from SM, which was later revealed to be Sunny.

In the latest stills, Sunny and Henry, who are the same age, are seen enjoying each other’s company. Many are curious to know what kind of guide Henry has prepared as a suggestion. Interestingly enough, the two are set to be the only guy-girl duet planned for the “Snowball Project.” 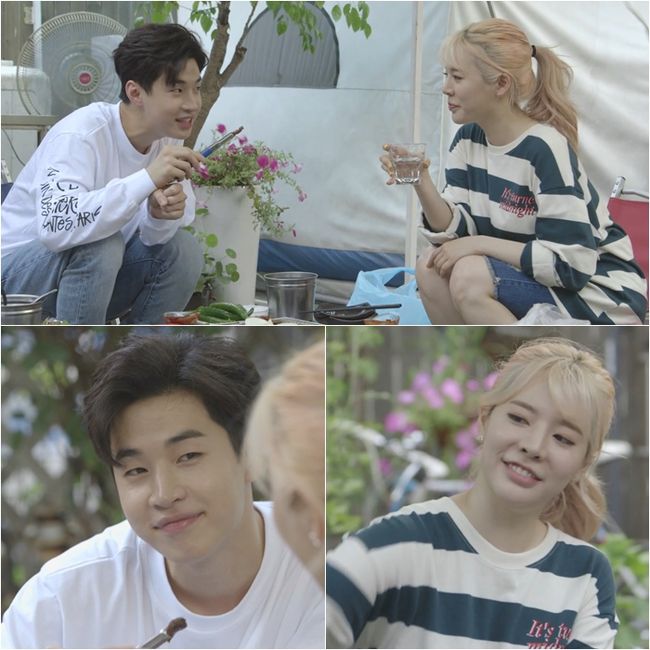 Are you excited for their upcoming duet?

Henry
SM Entertainment
Sunny
Mystic
How does this article make you feel?