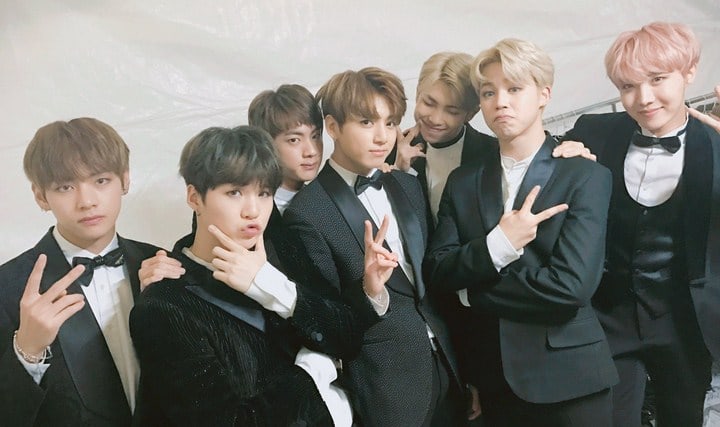 Korean news outlet Xportsnews has released an apology for an article published yesterday evening, in which a reporter called into question BTS winning Top Social Artist at the Billboard Music Awards earlier this year. The article was released shortly after reports revealing Big Hit Entertainment’s case against a blackmailer, who received a prison sentence after threatening to reveal alleged illegal marketing by Big Hit.

After seeing major backlash and demands for an apology from fans, Xportsnews responded on the afternoon of September 7, releasing an article titled, “We apologize for the article about BTS.”

Here is what Xportsnews said;

“The article was a column containing a reporter’s opinions. Immediately following the article’s publication, [Xportsnews] determined that the content of the article was problematic, and deleted the piece from our site at 8:15 p.m, after which it was also removed from various portal sites.

“The article in question made leaps in logic; we apologize for the article containing the potential for misunderstandings that we were devaluing the artist’s and fans’ efforts, and also for hurting the artist and their fans.

“In no way did [Xportsnews] intend to belittle the efforts of [BTS and BTS’s fans]. However, in the end, we did hurt [BTS and their fans], and for that we sincerely apologize.

“Taking this incident as a lesson, we will do our best to release accurate and fair reports in the future. Thank you.”

Though Xportsnews has apologized, fans are still calling for a direct apology from the writer of the offending article, Jeon Won, as well as calling out the news outlet for the wording of the apology, which seems to displace fault to the readers, rather than the writer of the article.