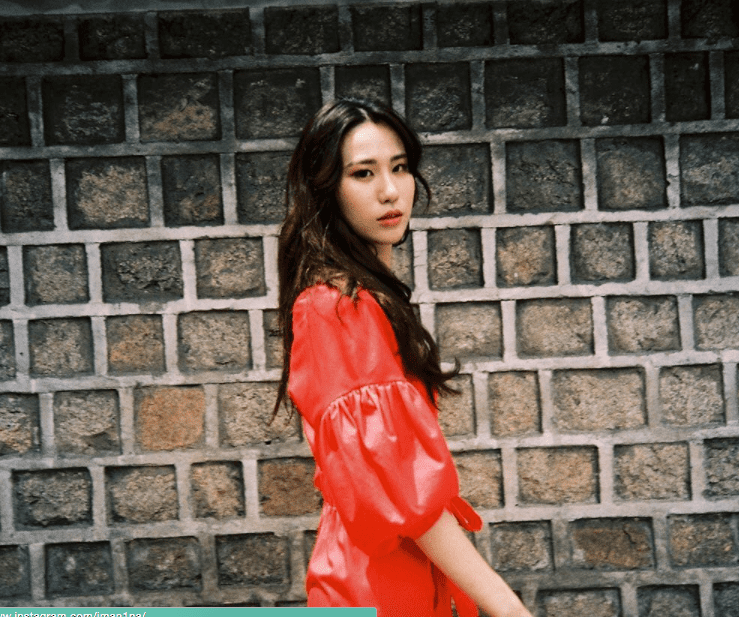 Hoody Talks About AOMG And The Origins Of Her Stage Name

Hoody recently talked about being a part of AOMG.

The singer appeared as a guest on SBS Power FM’s “2 O’Clock Escape Cultwo Show” alongside B.A.P on September 7.

During the broadcast, she provided a backstory for her stage name, saying, “I usually wear a lot of hoodies and so I chose Hoody as my stage name.”

She continued, “I was in a hip hop club when I was in college. Ja Mezz from ‘Show Me the Money’ joined in the same year as me, and told me that it would be good if I had a rap name, too. I was wearing a hoodie at the time so I just chose Hoody.”

Hoody also shared the story of how she entered AOMG and the vibe of the company. “I joined AOMG two years ago through Jay Park’s suggestion,” revealing that featuring in Jay Park’s song in the past provided an opportunity. She added, “[AOMG] has more of a smaller, laid back vibe than a company vibe.” 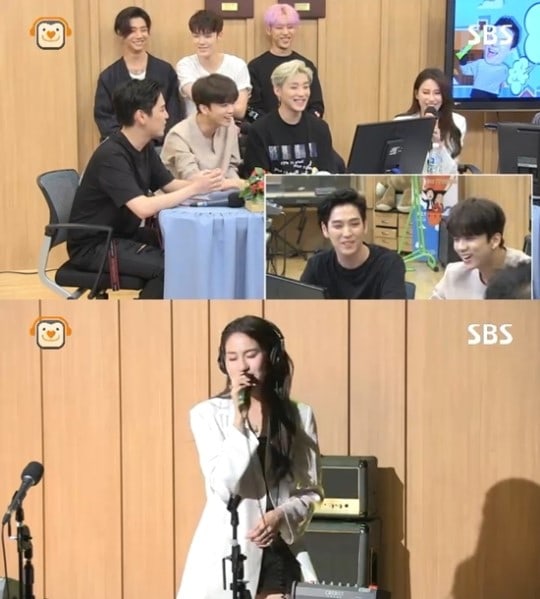 Cultwo Show
Hoody
How does this article make you feel?