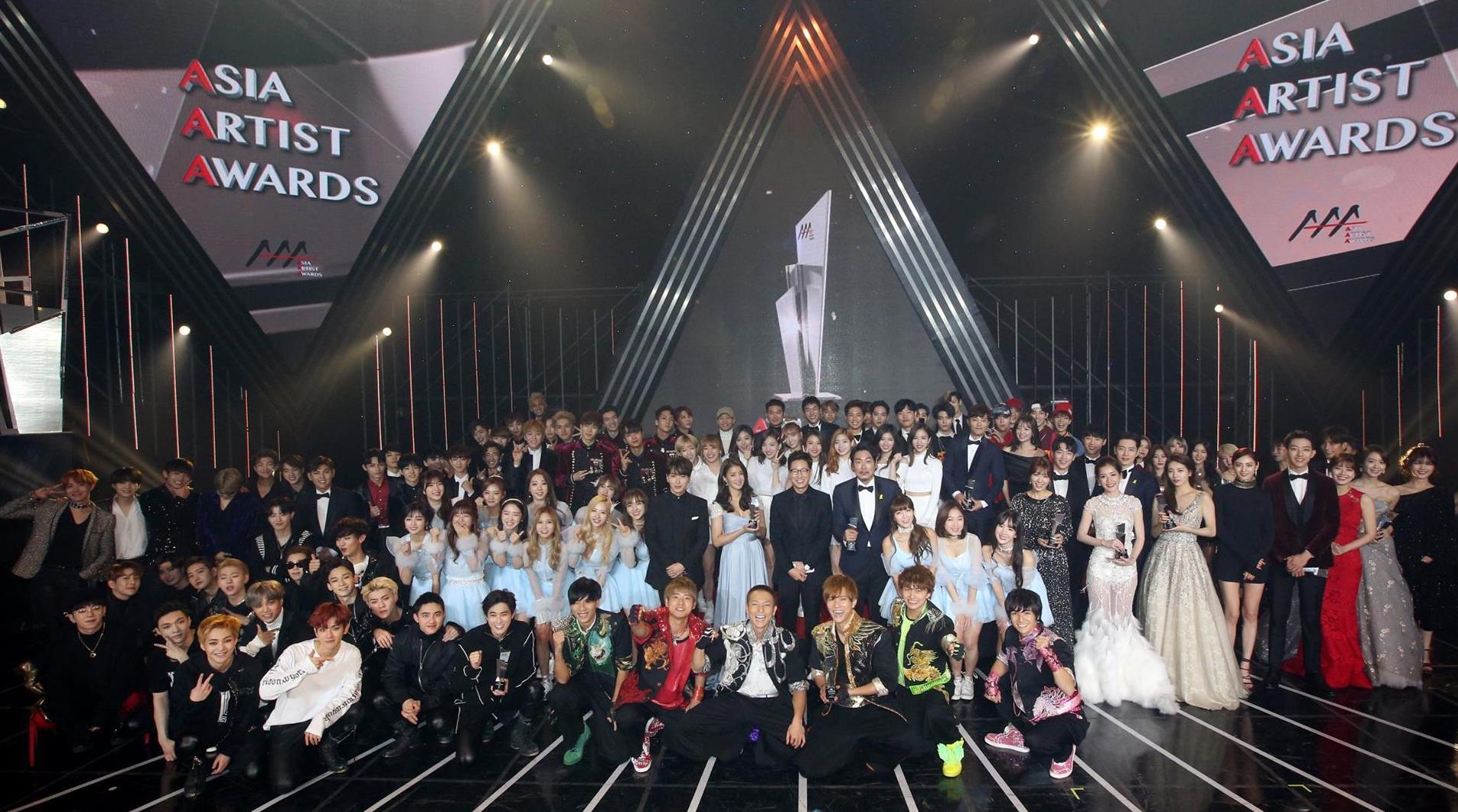 The Asia Artist Awards will be returning for a second year!

The combined K-pop and K-drama awards ceremony was held for the first time last year.

On September 7, it was revealed that the this year’s ceremony will be held on November 15. Super Junior’s Leeteuk will be the MC once again.

Winners will be chosen from ratings based on big data of hallyu fans in Asia, North America, South America, and Europe.

The scale of the ceremony has expanded, and a total of 20 artist teams and 20 actors will be in attendance this year. The venue has also moved to the Jamsil Indoor Stadium, which holds approximately 7,000, to allow for more fans.

Stay tuned for the lineup and more details!