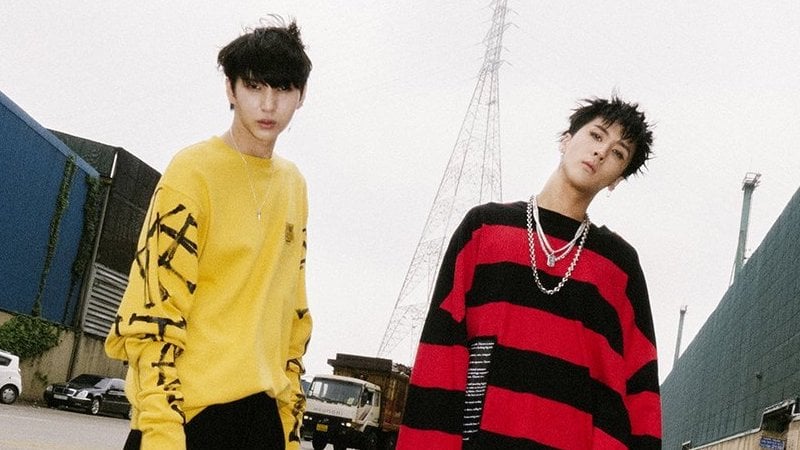 Ravi shared, “Two years ago during VIXX LR’s ‘Beautiful Liar’ promotions, I won in a game to select the leader. However, I still turned the leader position to Leo.”

He jokingly added, “Leo is not carrying out the leader role well, so we decided to choose a new leader. Currently, what leader Leo has been doing is singing, being tired, and getting physically exhausted.”

To select their new leader, they decided to play rock paper scissors, with the leader becoming whoever wins three rounds first. Leo immediately won three rounds, ending the game in an instant. 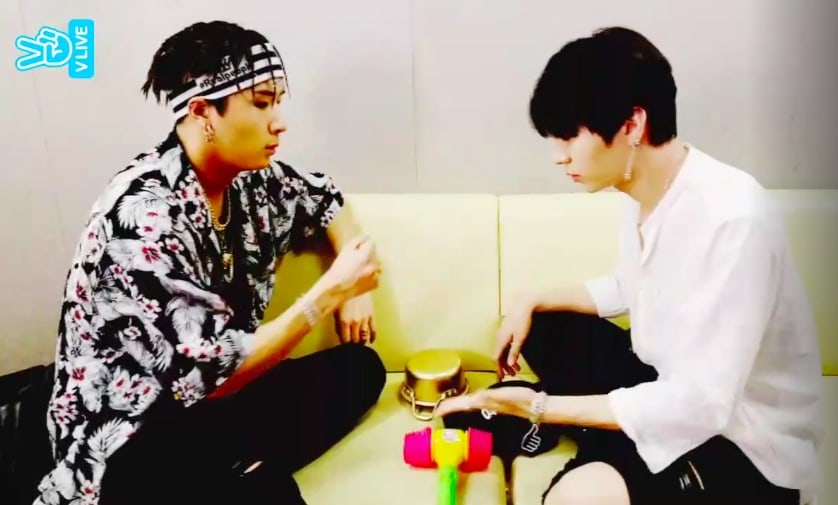 Ravi commented, “Everything happened within five minutes. VIXX LR’s leader has been selected to still be Leo,” and concluded, “Please continue supporting us for our remaining promotions.”

VIXX
VIXX LR
How does this article make you feel?