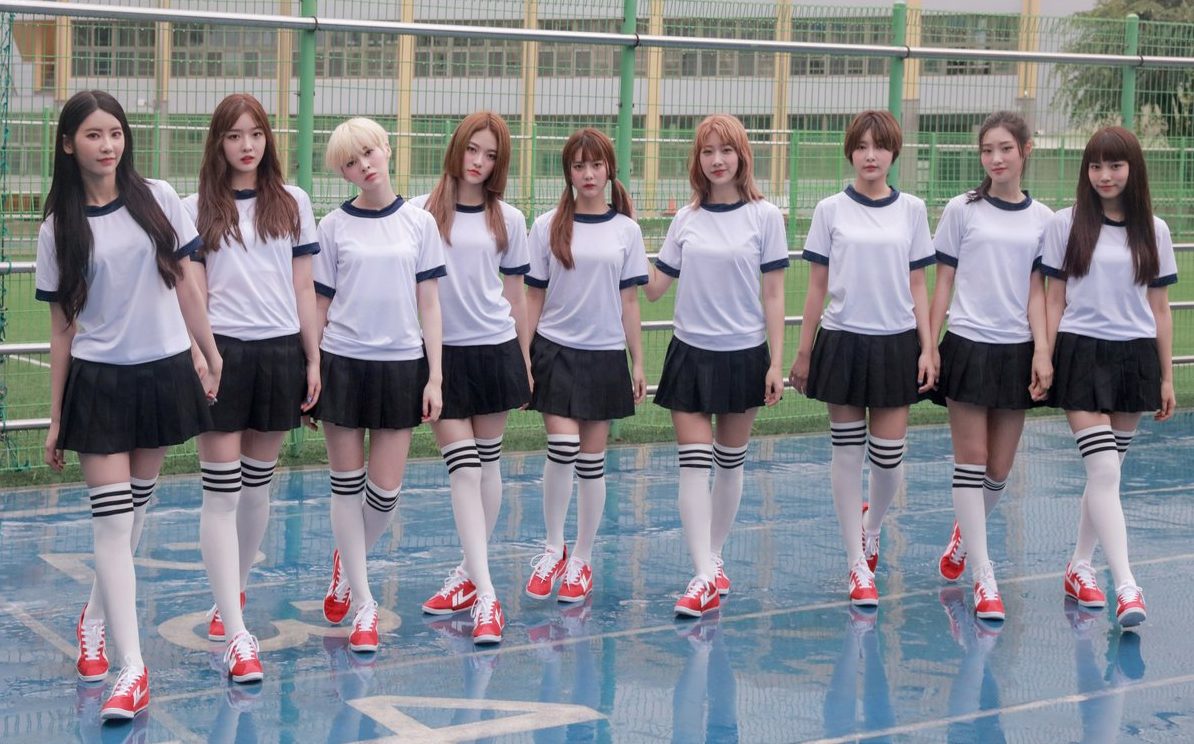 Members of DIA recently sat down to talk about Yebin and Somyi’s decision to join the idol rebooting show “The Unit,” and Jung Chaeyeon and Huihyeon talked about their own experiences on idol competition shows.

According to Yebin, “We first discussed the matter with the other members of DIA. As Huihyeon and Jung Chaeyeon had similar experience, they gave us a lot of advice. We later told the agency and had a long talk about it.”

She went on to add, “We were mostly worried about our fans. We didn’t know how they would take the news, so we tried to let them know how we feel by writing handwritten letters.”

Yebin and Somyi had earlier posted a handwritten letter to fans on their official Instagram in regards to this news, and the members all wrote a letter as well.

Somyi admitted that she was first afraid to participate in “The Unit,” but was encouraged by the agency and DIA members. She resolved to learn and make most of the experience, regardless of her rankings in the program.

The two girls both agreed that other DIA members were the ones who gave them the most courage. Huihyeon and Jung Chaeyeon, who had taken part in survival programs such as “Produce 101” and “Unpretty Rapstar 3,” offered them useful advice.

Huihyeon said that the best part of being on “Produce 101” for her was making friends, including Kim Chungha, Jeon Somi, members of PRISTIN, and other I.O.I members. In regards to her advice for her members, she said, “I told them that although the missions will be tiring, they will personally develop and gain a lot while being reviewed by the public.” She also showed her affection for the two members, saying that they will do fine as long as they stay true to themselves.

Jung Chaeyeon also said she respected the members’ decision and rooted for them. Her survival tip was to “not be hurt by malicious comments and to work hard for the fans who are cheering for them, because there are more of them.”

“The Unit” aims to give idols that already debuted a second chance to showcase their talents. The first episode will air on October 28.

DIA
Produce 101
Jung Chaeyeon
Yebin
Huihyeon
The Unit
Somyi
How does this article make you feel?