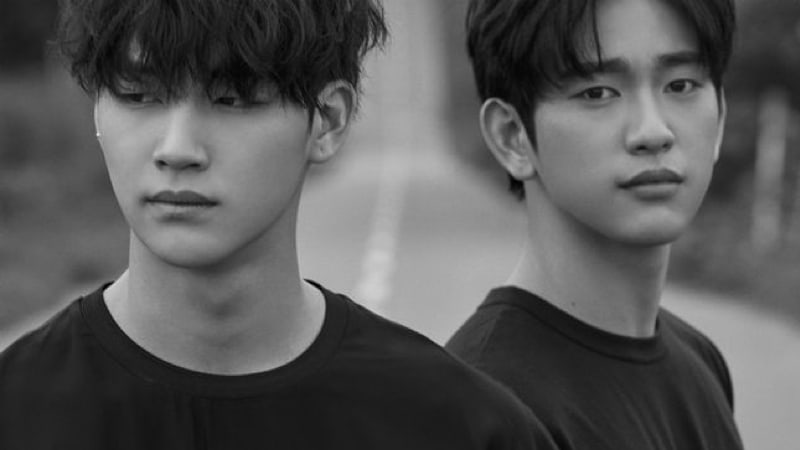 JJ Project (GOT7’s JB and Jinyoung) has revealed that they will soon be releasing their solo songs online!

On September 7, a teaser was posted for the online release of the pair’s solo tracks “The Day” (Jinyoung’s solo) and “Fade Away” (JB’s solo) from their mini album “Verse 2.” The songs are currently only available on the physical CD.

According to their announcement, the songs will be released online on September 8 at 6 p.m. KST.