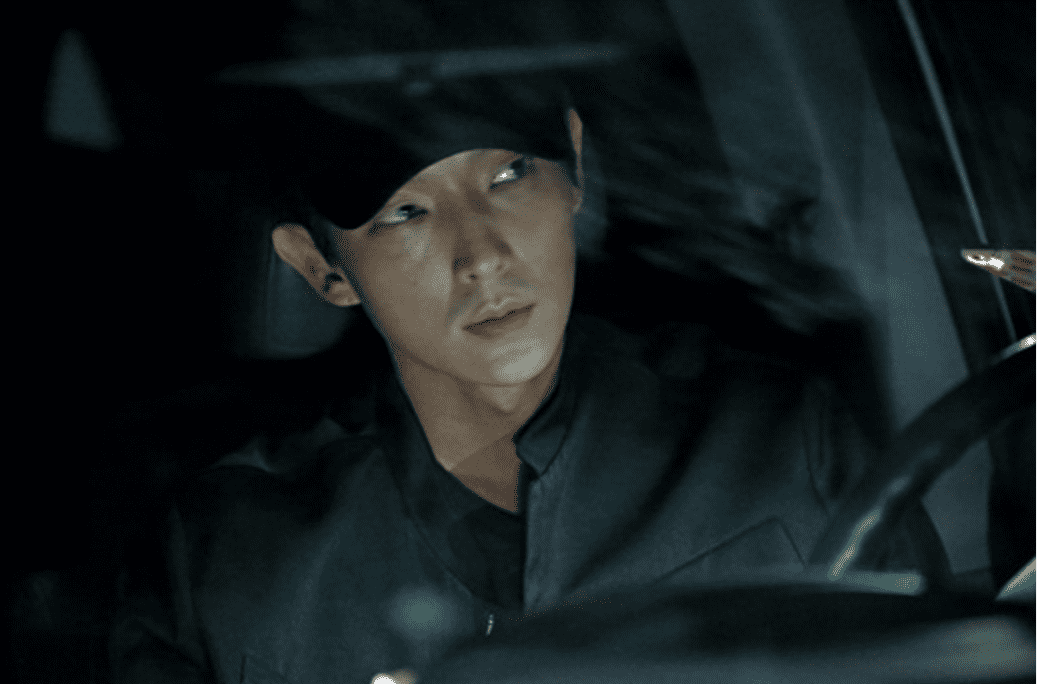 Suspenseful developments are brewing in the upcoming episode of tvN’s “Criminal Minds.”

In the September 6 episode, Lee Joon Gi’s character came under suspicion for having murdered his childhood friend Kang Ho Young (Kim Kwon). Although Kim Hyun Joon (Lee Joon Gi’s character) was quick to realize that he had been framed, he is forced to go on the run from the law and his fellow NCI agents. 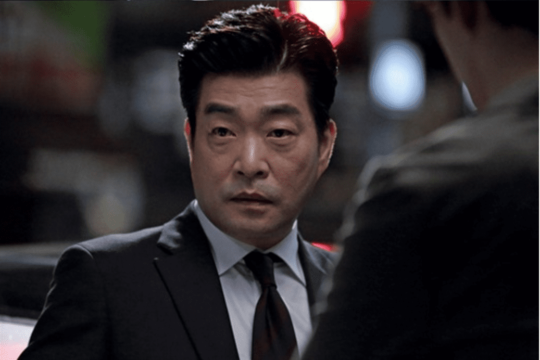 The stills show tension not only in Lee Joon Gi but also in NCI agents like Son Hyun Joo who have to bring their former colleague down. It’s suspected that Lee Joon Gi escaped police custody in order to find the person who can truly clear up the case, but who that is remains to be seen. Meanwhile, the NCI are trying to anticipate his every move.