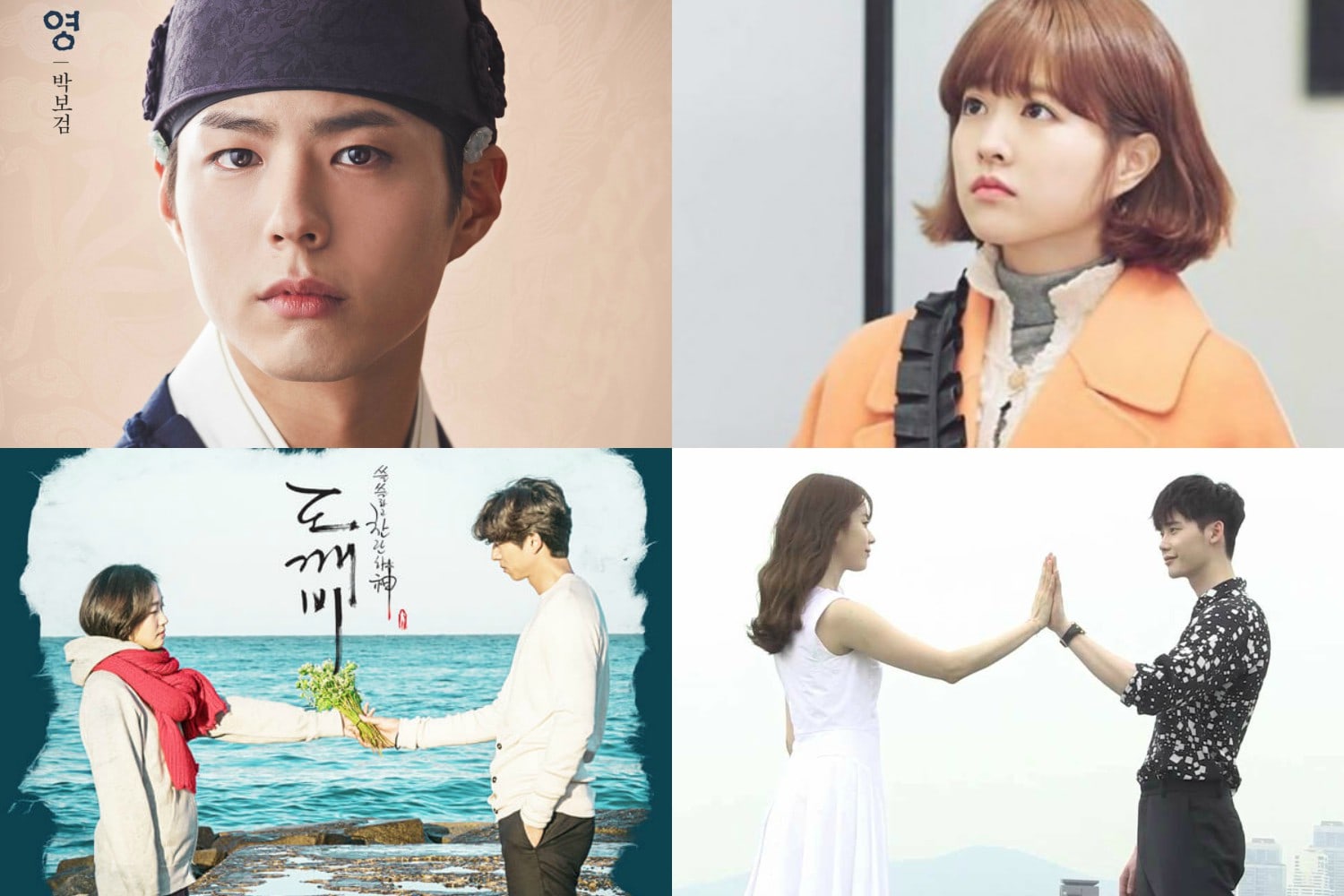 Winners Of The 2017 Seoul Drama Awards

On September 7, the 12th annual Seoul Drama Awards celebrated the dramas that had aired all around the world.

Unlike other domestic awards ceremonies, the Seoul Drama Awards is a team effort between KBS, MBC, SBS, and EBS, as well as the Korean Broadcasting Association, to spread knowledge of foreign dramas in Korea and Korean dramas worldwide.

The Grand Prize went to the American drama “This Is Us,” which has also achieved critical success in the United States, being nominated for the Golden Globe Awards and the Critics’ Choice Awards.

Grand Prize: “This Is Us” (United States)

Theme Song Award for Hallyu Drama: “I Will Go to You Like the First Snow” (“Goblin”)