IU has gifted fans with a third teaser video for her new remake album, starring actor Park Jung Min on a stage set. The clip features links to her hit song “Through the Night”!

IU has stated via her Instagram that this is the final teaser for her new remake album.

IU has released a second teaser video for her new remake album!

This time she’s shared a clip in which we see her recovering from a party as well as stuck in the middle of one, and also destroying her alarm clock the next morning. Check it out below!

IU has given fans a taste of her upcoming remake album with a gorgeous teaser, featuring a relaxing track and IU looking stunning in a field.

IU has shared a lovely cover image for her upcoming album! 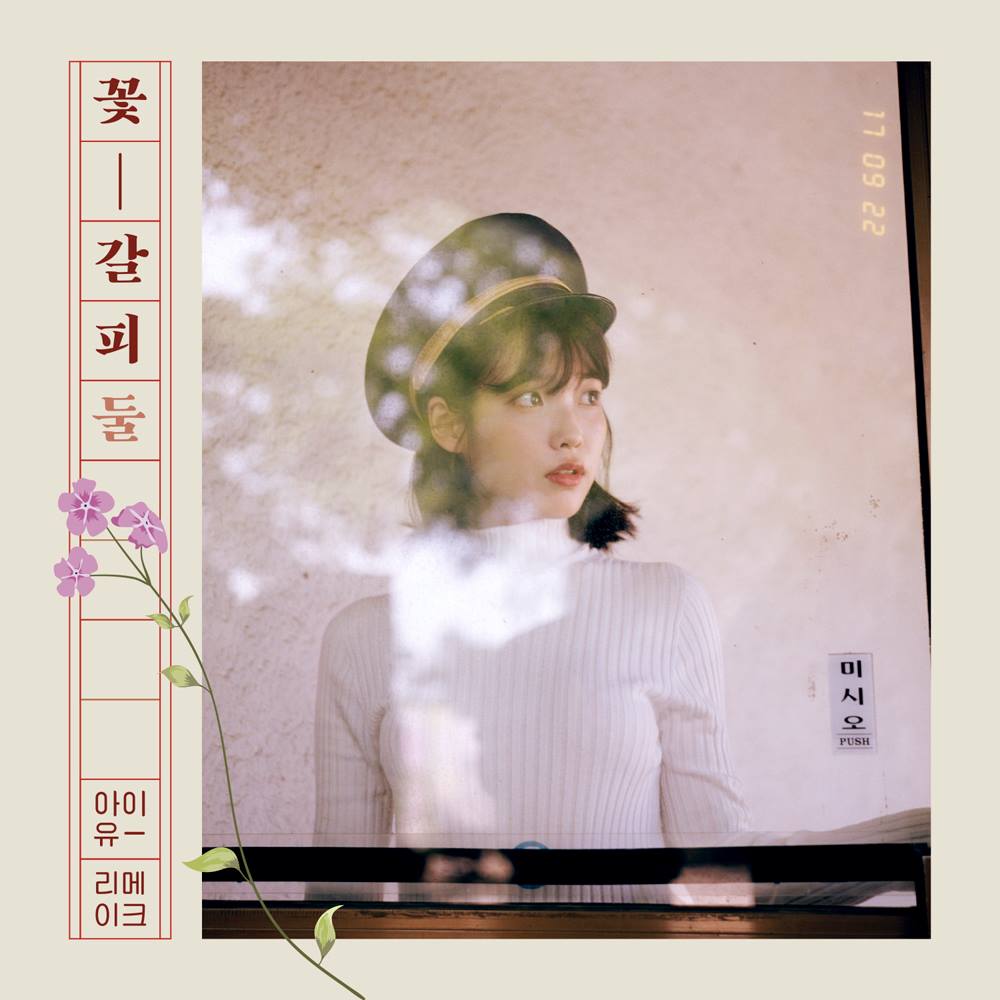 It has also been revealed that her album is due out on September 22 at 6 p.m. KST.

IU will be performing songs from her new remake album for the first time at her 9th anniversary fan meetings on September 24.