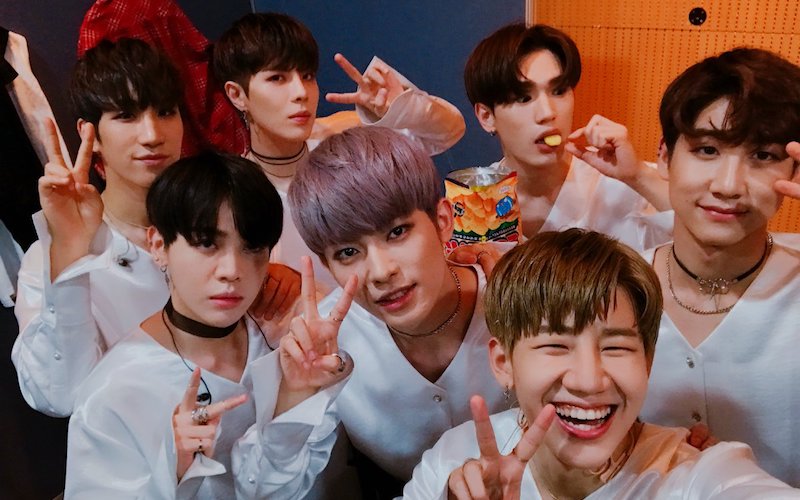 September 7, 2012 marks the very first time 24K stood on stage as a group and performed their debut title track, “Hurry Up” on “Music Bank.”

In 2017, the group has officially passed the five-year mark as a group, and to celebrate their debut anniversary, fans from around the world showed an outpouring of love.

I can't thank u enough for all u guys do for us, I love you lots ❤️ let's celebrate many more years together ? #5yearswith24k pic.twitter.com/t0DhY3kL8m

I will never stop believing in you and your talent, you make my life better and wonderful, thank you for all, I love you ? #5YearsWith24K pic.twitter.com/JhwPO8KAe3

5 years of change, departures, and growth but endless love, 24k will always continue to shine brightly with 24u beside them #5YearsWith24K ? pic.twitter.com/FKRT0NkrMt

you guys are the best and i'm so proud of what you've done so far. y'all are so important to me, i love you❤️#5YearsWith24K pic.twitter.com/wRAVbxmMo6

through ups and downs, 24U will always be by your side ?#5YearsWith24k pic.twitter.com/wgqfJIqxj5

words cannot describe how much 24k mean to me and how proud i am, im glad im a 24u and i cant wait for the years to come #5YearsWith24K pic.twitter.com/QBShnzjHUy

Member Kisu posted a short and sweet message on Twitter that displayed their debut anniversary, and also wrote on Instagram, “Today, which is meaningful!”

Member Cory also retweeted a picture of cakes that their fans had sent in to celebrate this special day.

Meanwhile, 24K will be heading to Mexico as the next stop in their world tour after a successful round of fan meetings in Europe. They will be performing at Blackberry Auditorium on September 28, at 8 p.m. local time.

Also check out our recent interview with the group if you haven’t already yet, and take the quiz to see which 24K member is your soulmate!

Thanks to all the tips!