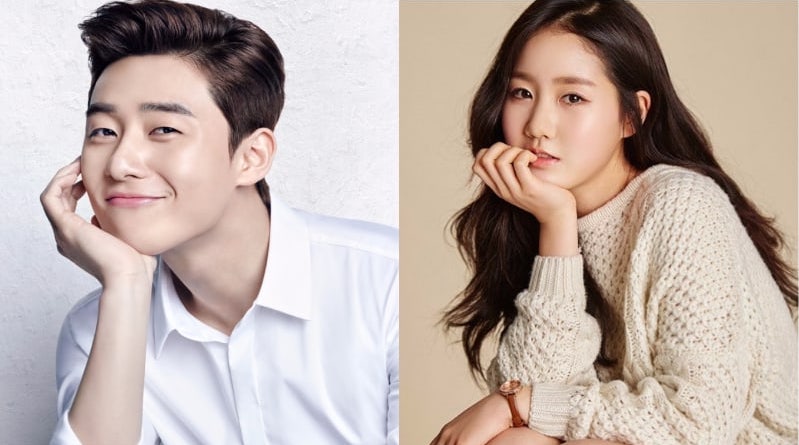 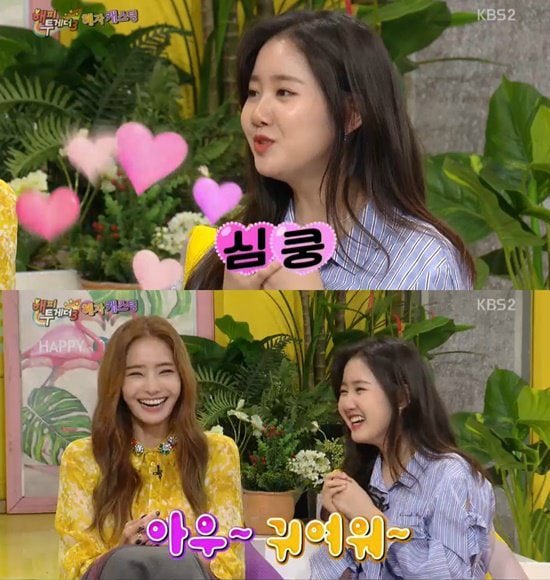 Jin Ji Hee appeared on the first episode of “Fight My Way” as high school student Chang Bo Ram, who had a crush on Park Seo Joon’s character. The actress revealed that it was “awkward” when she first started filming with Park Seo Joon, but things changed later. 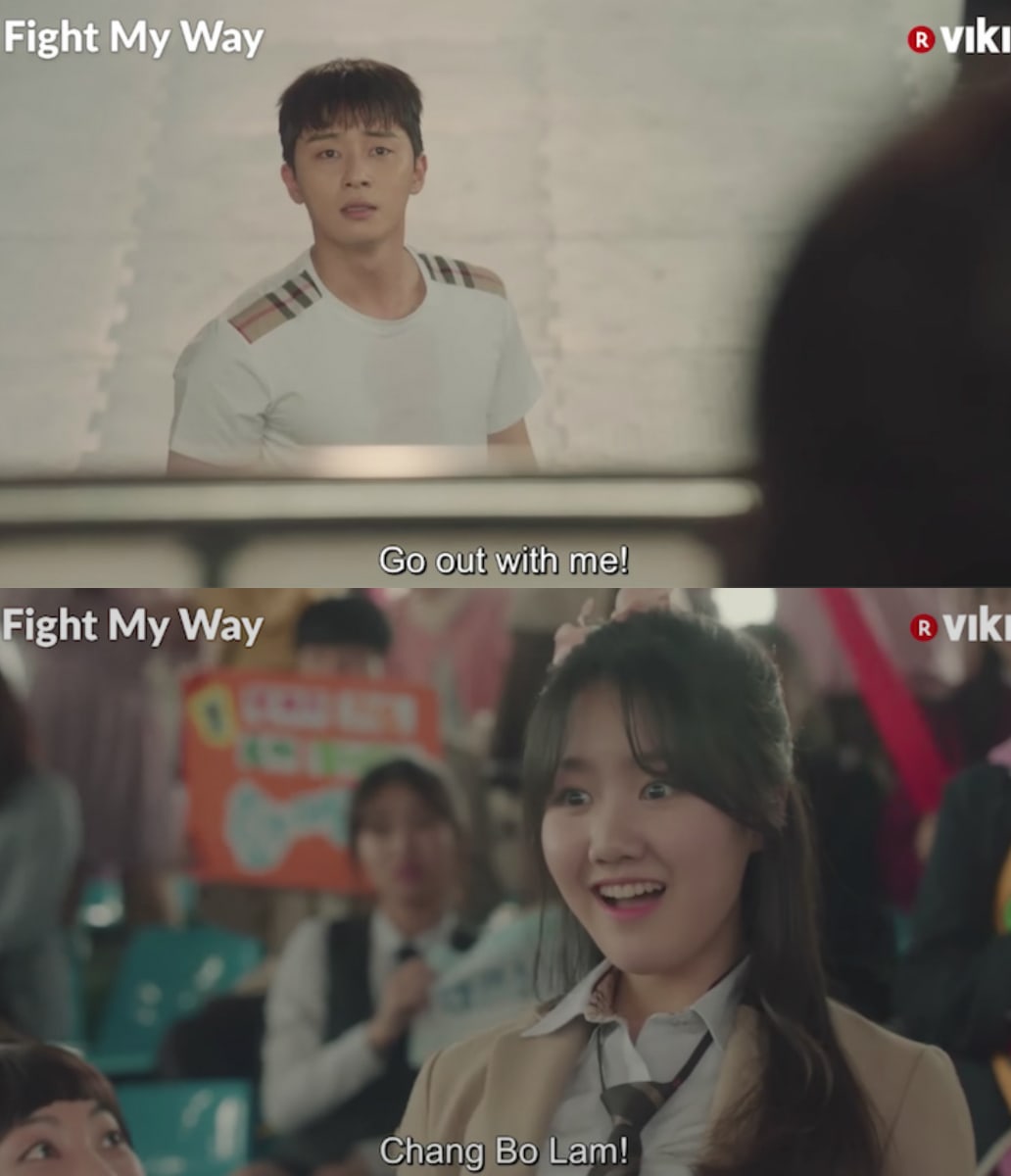 Jin Ji Hee said, “In the drama, there’s a part where he says ‘Chang Bo Ram, go out with me!’ and my heart suddenly started racing. If you watch the drama, my facial expression looks like I’m so happy I could fly—it wasn’t acting. It was my real reaction.”

Then, the MCs asked her, “Who are you currently a fan of?,” to which she answered, “Yoo Yeon Seok,” and made everyone laugh.

Park Seo Joon
Happy Together
Jin Ji Hee
Fight My Way
How does this article make you feel?