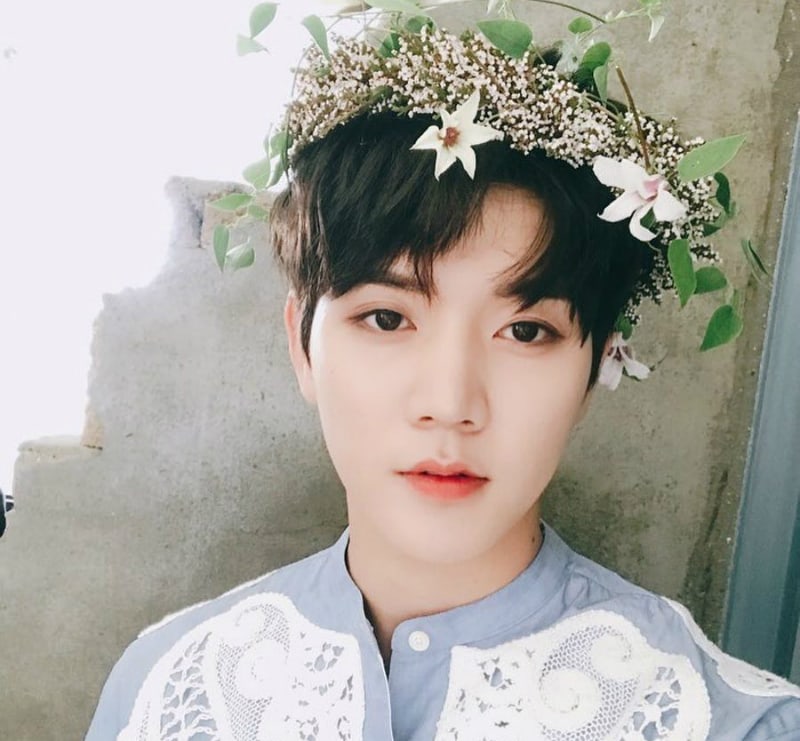 After news that he was considering an offer, it has been officially confirmed that NU’EST’s Ren will star in the upcoming drama “Four Sons” (literal title) alongside Park Hae Jin, After School’s Nana, Kwak Si Yang, and Kyung Soo Jin. This will be Ren’s second drama after “Jeon Woo Chi” in 2012.

Ren will play the role of Yeo Hoon, the lovable younger brother of Nana’s role, Yeo Rin. As the youngest member of the family, Yeo Hoon is the “vitamin” of the family, who happens to have many secrets. Since they were young, Yeo Rin stood up for her younger brother, while Yeo Hoon always stood by his sister’s side even when she got into trouble.

A source from the production staff said, “We casted Ren because he seemed like the best fit for the character Yeo Hoon, who has a pure, dependable image and looks out for his sister Yeo Rin,” then added, “We are looking forward to Ren, who has already proven himself as a talented singer, to showcase his abilities as an actor as well.”

“Four Sons” will be written by writer Kim Jae Young, who has worked on films “Wonderful Radio,” “Wonderful Nightmare,” and “Cheese in the Trap,” and directed by Oh Jin Suk of “Goddess of Marriage,” “Yong Pal,” and “My Sassy Girl.” The drama will be 100% pre-produced and start filming in November. It is scheduled to finish filming in the beginning of 2018 and air the first half of 2018.

NU'EST
Ren
How does this article make you feel?