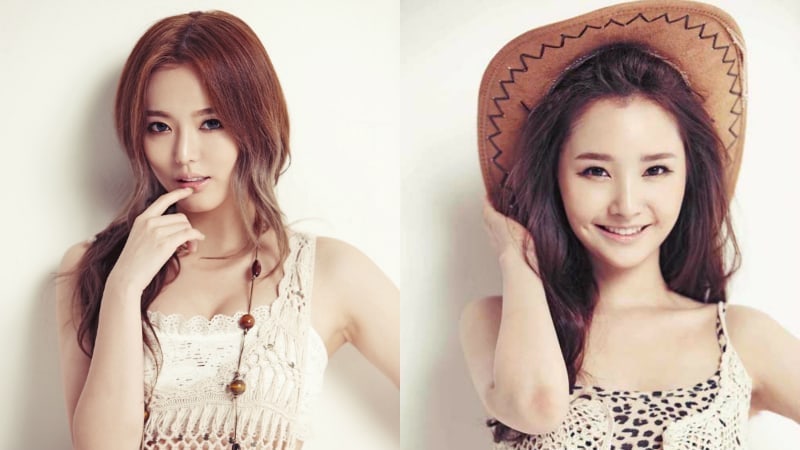 Despite previous reports that Dal Shabet member Subin would appear on “The Unit,” it has now been announced that members Serri and Woohee will appear on the show instead.

According to Dal Shabet’s agency Happy Face Entertainment, “Serri and Woohee will greet viewers through ‘The Unit.’ Subin, who had previously confirmed her appearance on the show, is unable to appear due to overseas schedules in Thailand and other countries.”

“The Unit” is an idol reboot audition program that will give lesser-known idol members a second chance at the spotlight. So far, members of groups SNUPER, 1NB, Boyfriend, DIA, LABOUM, Boys Republic, IMFACT, Big Star, Brave Girls, and former T-ara member Areum have been reported to be participating on the show.

“The Unit” is scheduled to air its first episode on October 28.

Dal Shabet
Subin
Woohee
Serri
The Unit
How does this article make you feel?