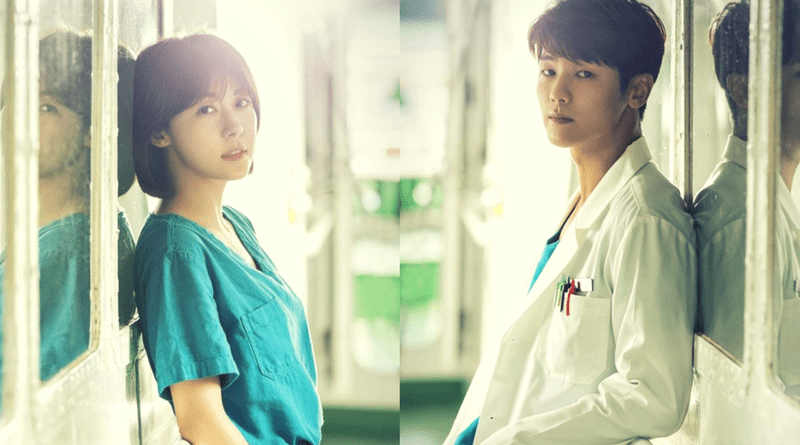 “Hospital Ship” was the only Wednesday-Thursday drama to achieve a double-digit viewership rating.

SBS’s Wednesday-Thursday drama in the same time slot, “Into the New World,” recorded 5.7 percent and 6.4 percent, while KBS’s “Manhole” stayed at last place with a disappointing 1.8 percent, down from the 2.2 percent rating of the previous episode. 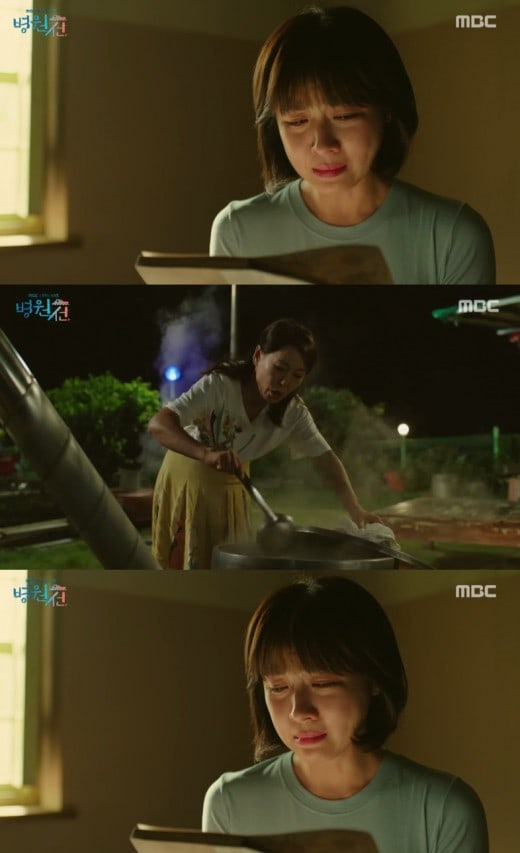 Manhole
Into the New World
Hospital Ship
How does this article make you feel?