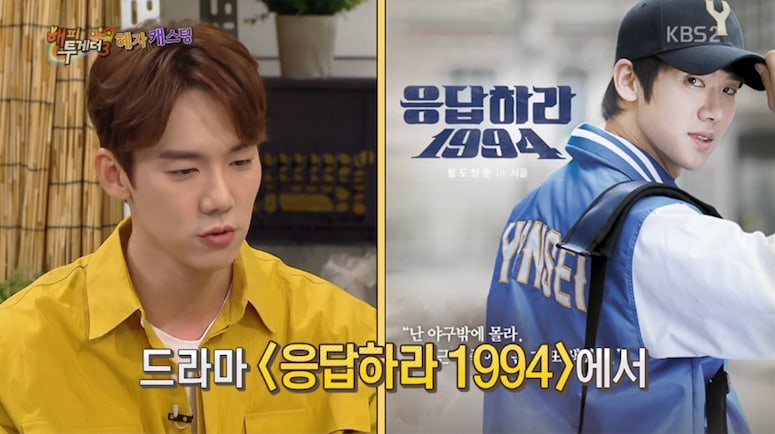 Actor Yoo Yeon Seok appeared on a KBS variety show for the very first time through the September 7 broadcast of KBS 2TV’s “Happy Together.” On the show, the actor revealed changes after appearing on “Reply 1994” and his college life 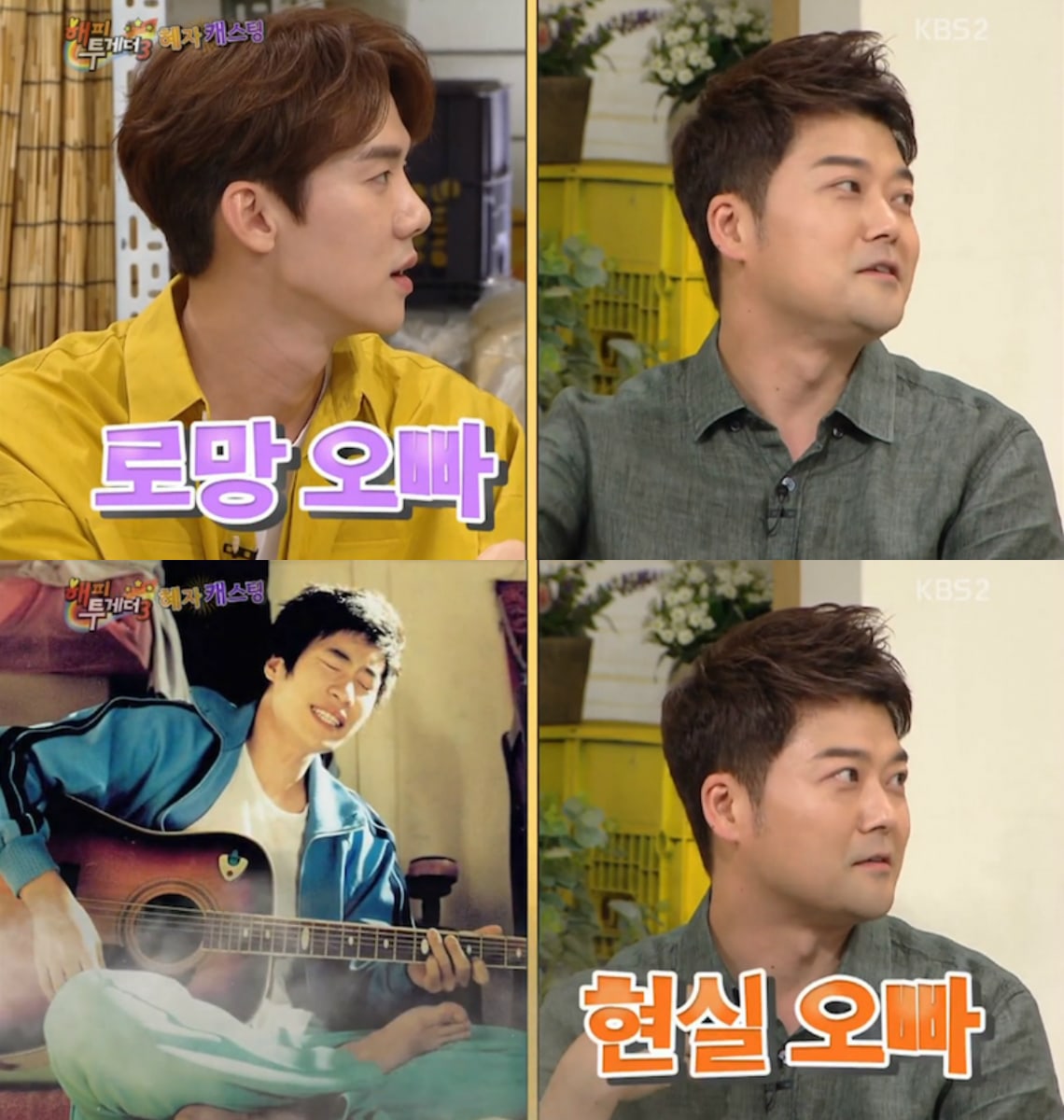 Yoo Yeon Seok responded, “When I was in school, I was basically a ‘school ghost.’ I was always at school in my class uniform and lived in the theater,” then added, “I wasn’t that popular. I was just a CC (campus couple).”

The MCs also asked Yoo Yeon Seok about the drama “Reply 1994” and how his popularity soared afterward. Yoo Yeon Seok said, “I debuted in 2003 through ‘Old Boy’ and nine years later received a lot of love as the character Chil Bong in ‘Reply 1994.’ There was nothing about me that drastically changed, but people’s expectations of me became higher and people looked at me differently, so I felt a lot of pressure.”

Watch Yoo Yeon Seok on “Reply 1994” as the college oppa of your dreams!

Yoo Yeon Seok
Reply 1994
Happy Together
How does this article make you feel?