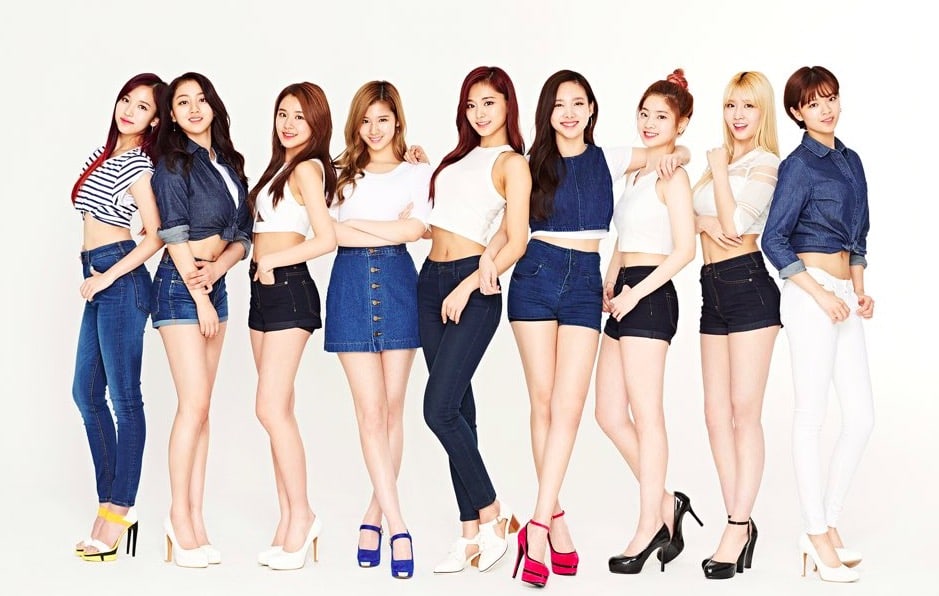 TWICE Confirmed To Have Filmed New MV For Comeback

Girl group TWICE is preparing for a comeback!

Meanwhile, TWICE released “Knock Knock” in February and “Signal” in May. This will mark their third comeback this year.

Are you excited for TWICE to make their comeback?