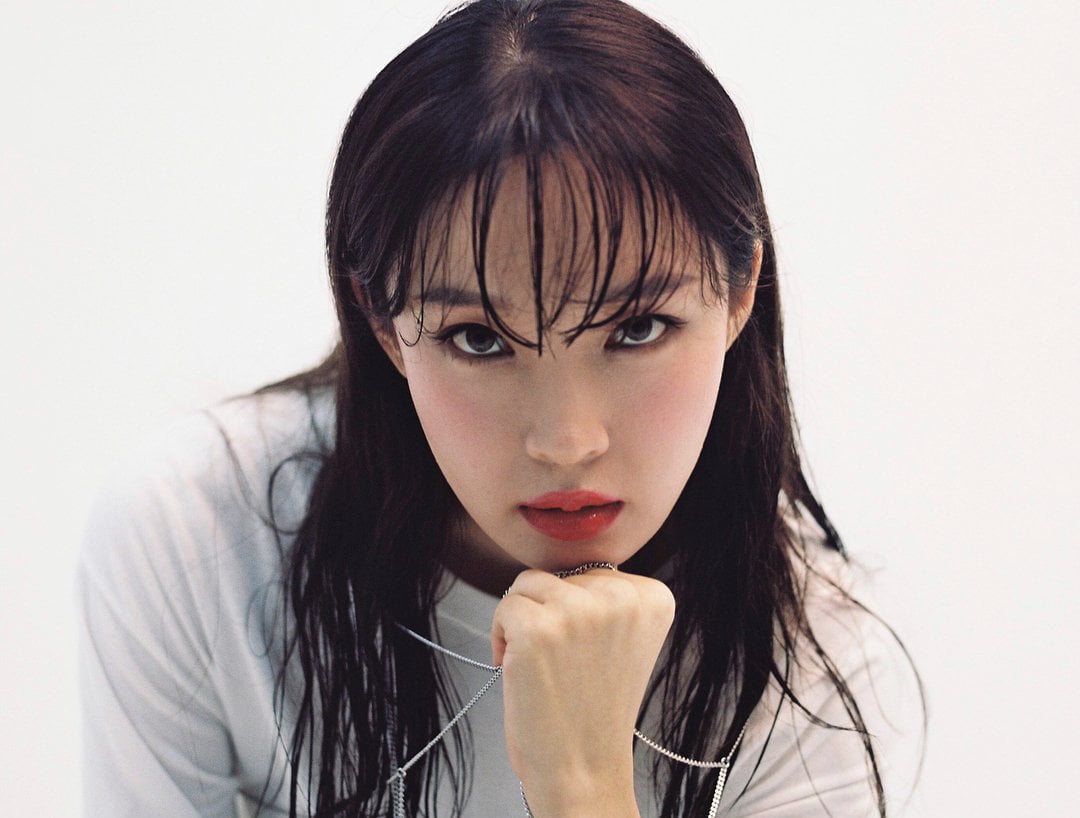 On September 8, a source from the agency stated, “It’s true that Jeon Jiyoon terminated her contract a few days ago. We ended on good terms and we will continue to cheer her on.”

With actress Yang Mi Ra also leaving the agency, actor Seo Ha Joon is currently the only one remaining at Robin K. Entertainment.

Meanwhile, Jeon Jiyoon previously announced that she would be coming back with a new single on September 12.