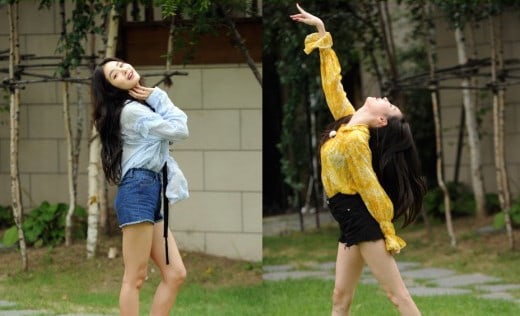 During the episode, the eight guests will be participating in a couple race with the eight fixed cast members.

In the newly released stills, Hwang Seung Eon can be seen showing off some dance moves, followed by Sunmi dancing to some of her own choreography.

Meanwhile, you can watch previous episodes of the show at the link below!

Hwang Seung Eon
Running Man
Sunmi
How does this article make you feel?