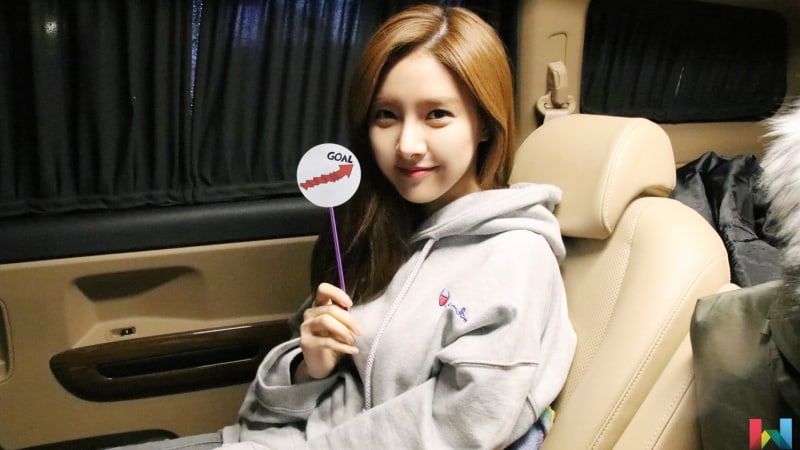 Actress Kim So Eun has confirmed that she will be playing the role of an adorable, “romantically challenged” girl in the film “Are You In Love?” (literal translation).

The romantic fantasy film was based on the idea that true love doesn’t change even if the times do. It will be Director Kim Jung Kwon’s sixth commercial film, following “Ditto” and “BA:BO,” and has already received much attention with actor Sung Hoon already confirmed as the male lead.

Kim So Eun plays the role of So Jeong, who works at Sung Hoon’s café in the film. So Jeong is a “romantically challenged” girl who’s had a crush on her boss Sung Hoon for a long time and yet remains plain, never dressing up to impress. Initially shifting between being naïvely hopeful and lovably innocent, the film will depict So Jeong changing after accidentally running into an old lady. This leads to a chain of unexpected events that leaves So Jeong a matured woman.

As Kim So Eun is already known for her beauty and great acting from her lead role in SBS drama “Our Gap Soon,” it’s exciting to see how she will capture the audience in this film.

“Are You In Love?” will start shooting on September 22. In the meantime, Kim So Eun will also appear in KBS drama special “You’re Closer Than I Think,” set to premiere on September 17.

Kim So Eun
Sung Hoon
How does this article make you feel?