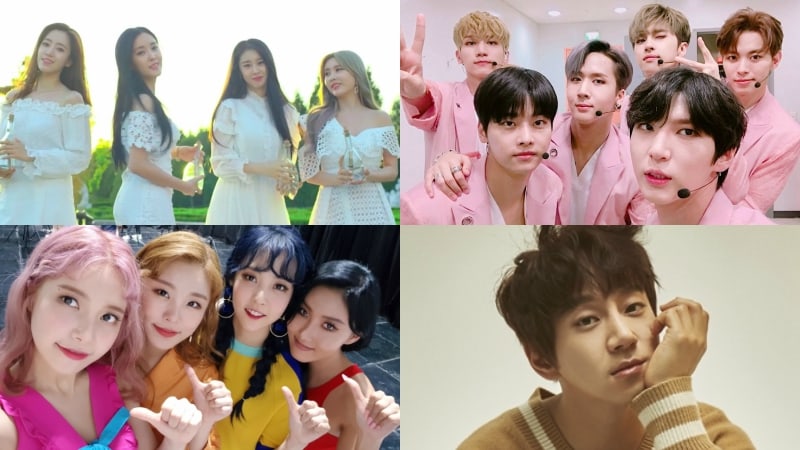 On September 8, a representative from the show confirmed that T-ara, VIXX, MAMAMOO, and Hwang Chi Yeol will be taking part in the award ceremony and staging awesome performances.

The awards show will be held on September 20 at 6:30 p.m. KST at the Jamsil Students’ Gymnasium, and will be broadcast live via SBS MTV.